This event has passed.
Event Series: The SpongeBob Musical 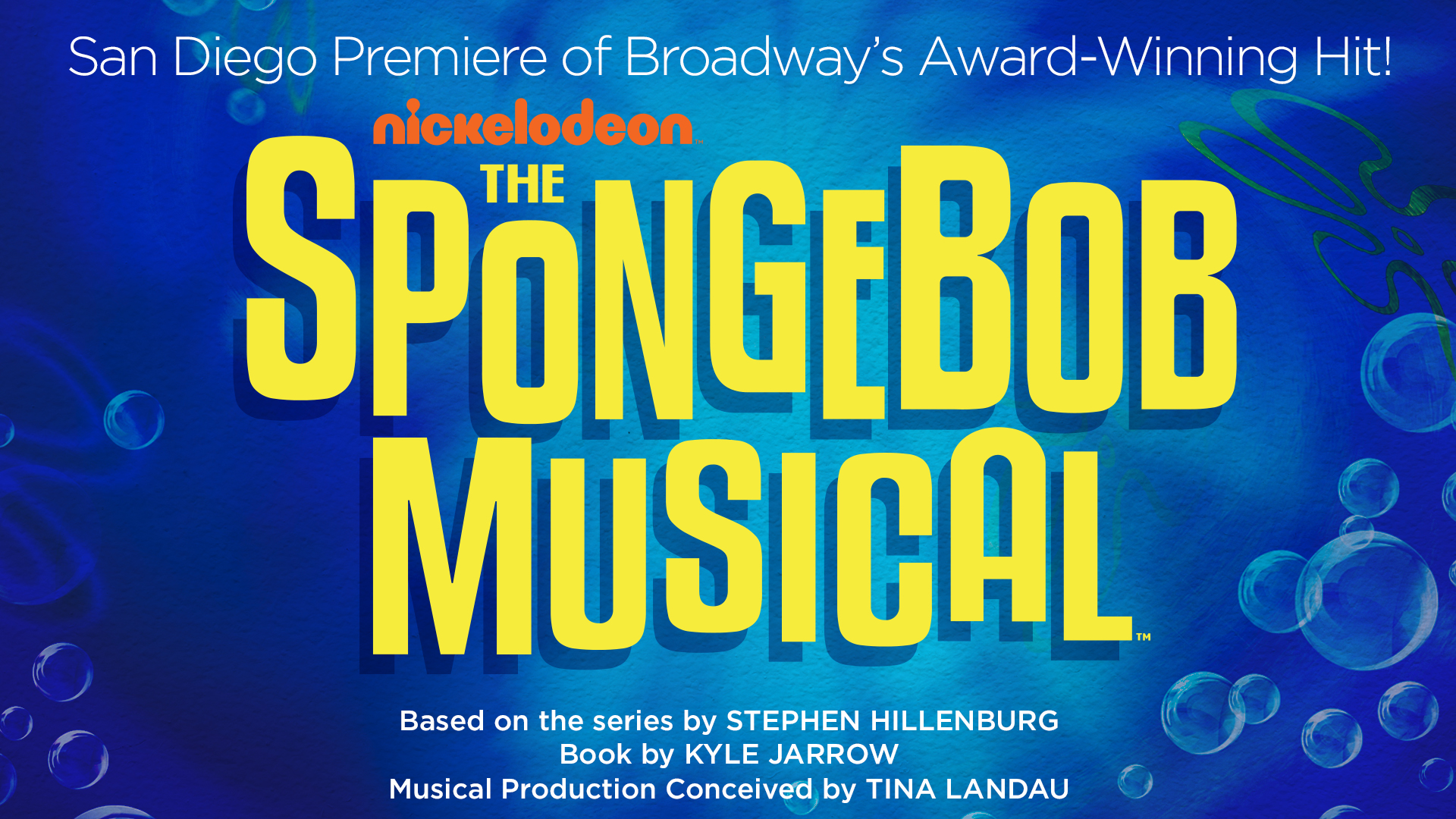 Since its launch in 1999, SpongeBob SquarePants has reigned as the number one kids’ animated series on TV, while generating a universe of beloved characters, theatrical releases, consumer products, and now a Tony award-winning Broadway musical.
The SpongeBob Musical was named Best Musical by the Drama Desk Awards and Outer Critics Circle and earned 12 Tony Award nominations – the most nominated musical of the 2017-2018 theatre season.