Board Officers and Members 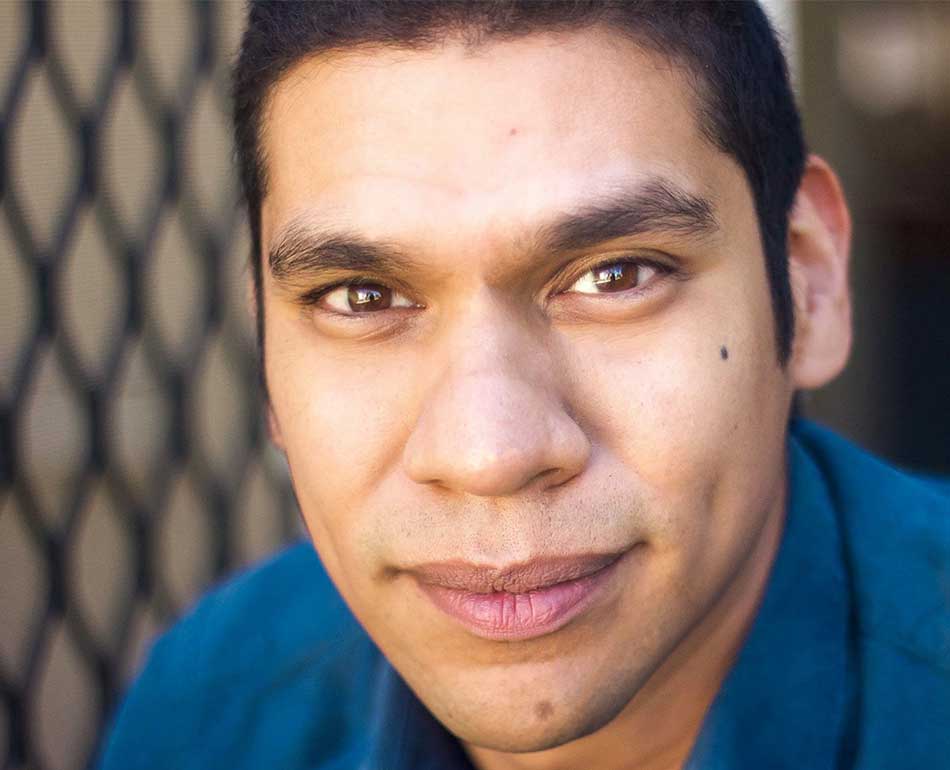 Marc Caro President, Board of Directors
Marc performed in his first Coronado Playhouse show in 2016 and was elated to join the board in 2019. Marc is a theatre and dance educator with San Diego Junior Theatre and a choreographer for various SD theatres. CPH credits include: Seussical (Blue Ribbon Award), A Chorus Line, The Old Man and the Old Moon (Aubrey Award) as well as serving as co-choreographer for Mamma Mia. Other SD credits include: She Loves Me (SRT), Wake Up Brother Bear (SDJT), Shockheaded Peter (Cygnet), Supers (Cygnet). 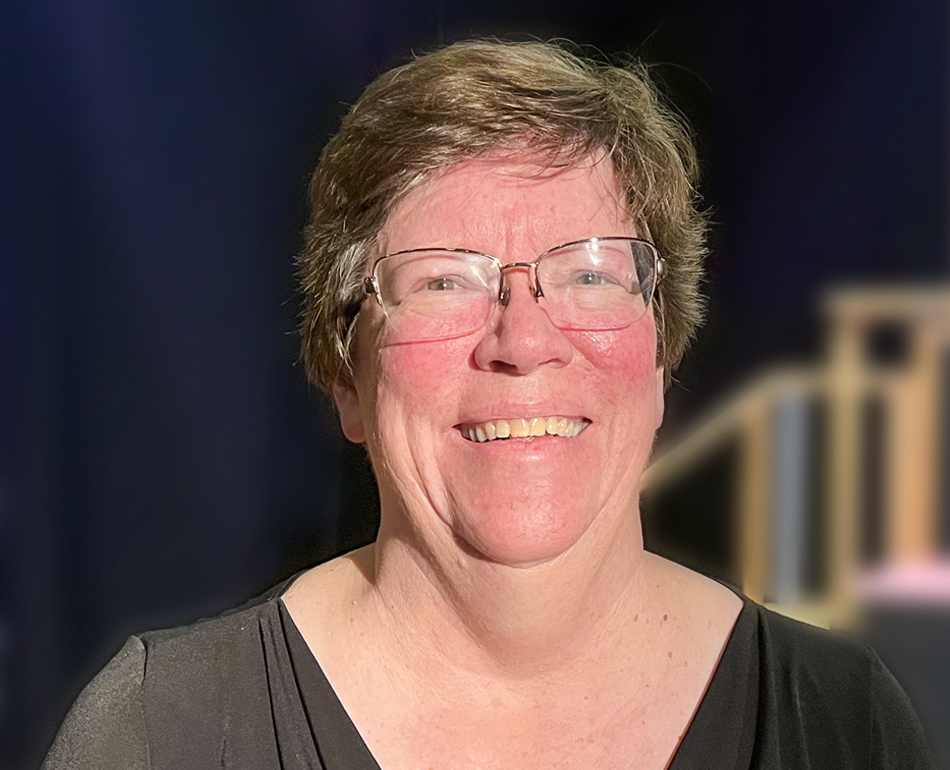 Pamela EverettTreasurer, Board of Directors
Pam has worked with Coronado Playhouse since 2006. She has been involved with Props and Set Dressing, has been a lighting and sound operator and often House Manages shows. Pam has created table decorations and the lobby decorations/cast picture boards for many years. In 2016, she became Resident Properties Designer for CPH. Pam has been the recipient of many Blue Ribbon and Aubrey Awards. In 2017, she was honored with a Star Award from the San Diego Performing Arts League. Theatre has been a long-time passion for Pam, she was initiated into the National Thespian Society in 1975. She volunteers as an Alumni Staff member for the annual California State Thespian Festival. In her “day job”, Pam is an Accountant and trainer for a major Funeral Corporation. Pam is the mother of 2 and will soon have 2 grandchildren. 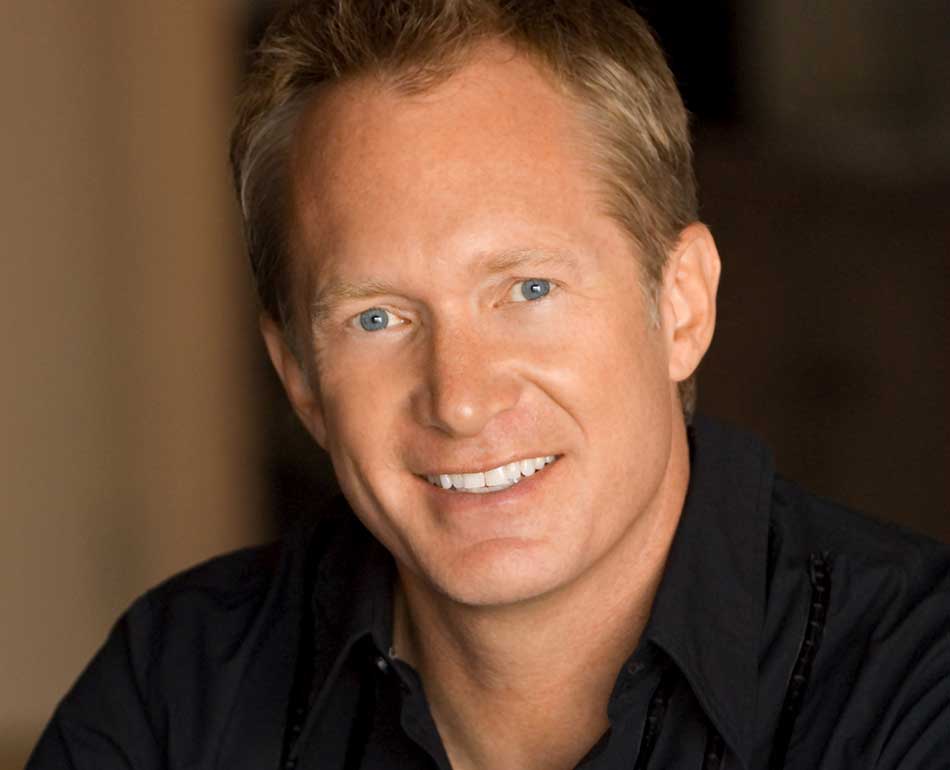 Barron HenzelPresident Emeritus, Board of Directors
Barron has worked at Coronado Playhouse since 2001. His first role at CPH was playing Jim in Pump Boys and Dinettes. Since then, he has held several positions at the Playhouse. He has been on the board of directors since 2010. He was elected board president in 2012 and served in that capacity for eight years. He now serves as president emeritus on the board of directors.

He produced A Chorus Line, Sugar, Thoroughly Modern Millie, Sherlock Holmes: The Final Adventure (Aubrey), TBLWIT (Aubrey), The Drowsy Chaperone (Aubrey), Cinderella (Aubrey), Dearly Beloved, and The IT Girl, all at Coronado Playhouse. He was assistant director for Vanya and Sonia and Masha and Spike. He designed and built many of the sets seen on our stage. He has also designed many of the visual communications including show graphics, posters and postcards for our shows over the last 14 years.

Favorite CPH acting credits include: Mamma Mia!, A Man of No Importance, Singin’ in the Rain, A Little Night Music, Frog and Toad (Aubrey), Sleeping Beauty, Pageant, Much Ado About Nothing, Pump Boys and Dinettes and Angels Among Us. 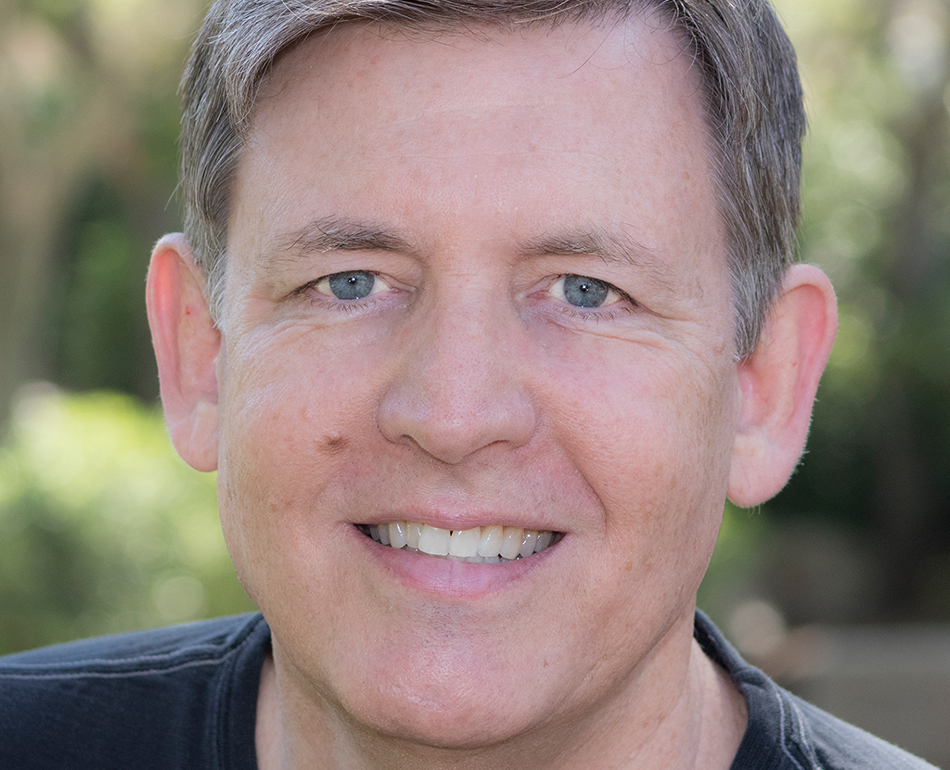 Steven JensenMember, Board of Directors
Steven joined the board in 2022. He has performed at Coronado Playhouse in more than 22 productions since 2010, often helping to build or paint sets. He taught chemistry at Sweetwater High School in National City for 32 years, until he retired in 2018. He also serves on the Board of the San Diego Shakespeare Society. 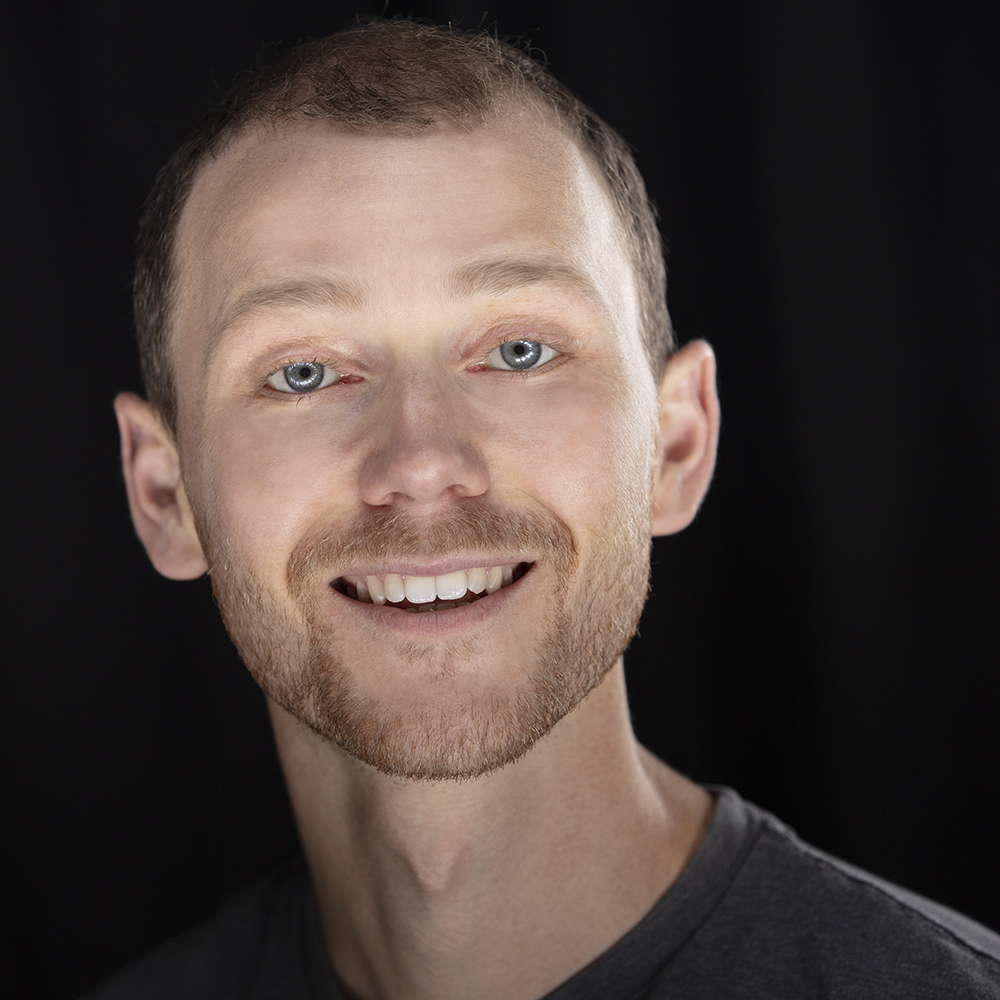 Jacob SampsonMember, Board of Directors
Jacob is a native San Diegan and has been attending shows at CPH since 2007. Jacob’s first production with CPH was Seussical (’16) as the set designer and he played The Cat In The Hat. His other CPH credits include The 39 Steps, Next To Normal, Richard III, Macbeth and The Old Man and The Old Moon. Jacob has enjoyed the opportunity to work with CPH both on and off the stage.

After graduating with a BFA from Stephens College (Columbia, MO) Jacob moved to NYC where he worked fabricating props for theater and corporate events. His favorite NYC credits include Sleep No More, Fun Home (The Public) and Our Lady of Kibeho. For two summers Jacob worked in the prop shop at the Santa Fe Opera fabricating furniture and hiking in his time off.

Jacob is currently the Prop Shop Foreman at The Old Globe and is amazed and honored to be making a living creating theater in San Diego. 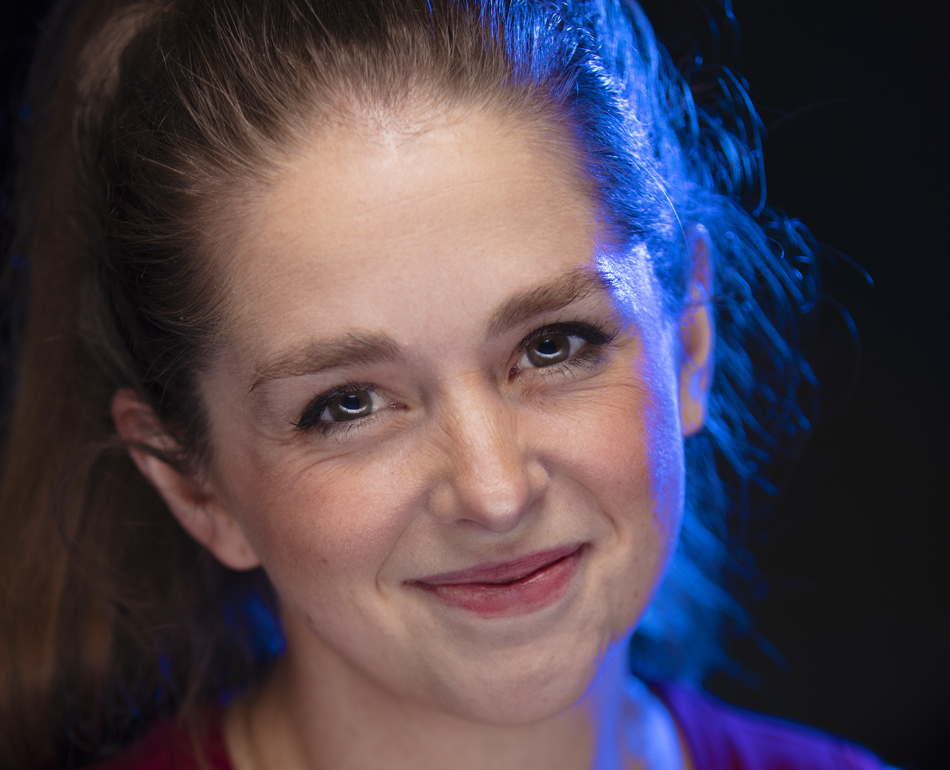 Erin PetersenVice President, Board of Directors
Erin has been working as a theatre educator since 2008. Over the course of her experience, she has worked as an actor, a program manager, a teaching artist as well as a director, choreographer and costume designer. She has contributed to leading local youth organizations as well as numerous schools within their drama department. Additionally, Erin was a Resident Artist and Education Program Manager for the award winning Intrepid Theatre for over a decade. Acting credits include Who’s Afraid of Virginia Woolf (Honey), A Winter’s Tale (Perdita), Much ado About Nothing (Hero), Romeo & Juliet (Juliet), Twelfth Night (Viola). Other credits include Skinless, HickoryDickory and Ten Cent Night, All My Sons, An Enemy of the People. Past Coronado Playhouse productions include SpongeBob SquarePants (Co-Director/Choreographer), Two Gentlemen Rock Verona (Choreographer), Clue (Assistant Director/Door-ographer), Macbeth (Lady Macbeth), Seussical the Musical (Choreographer). 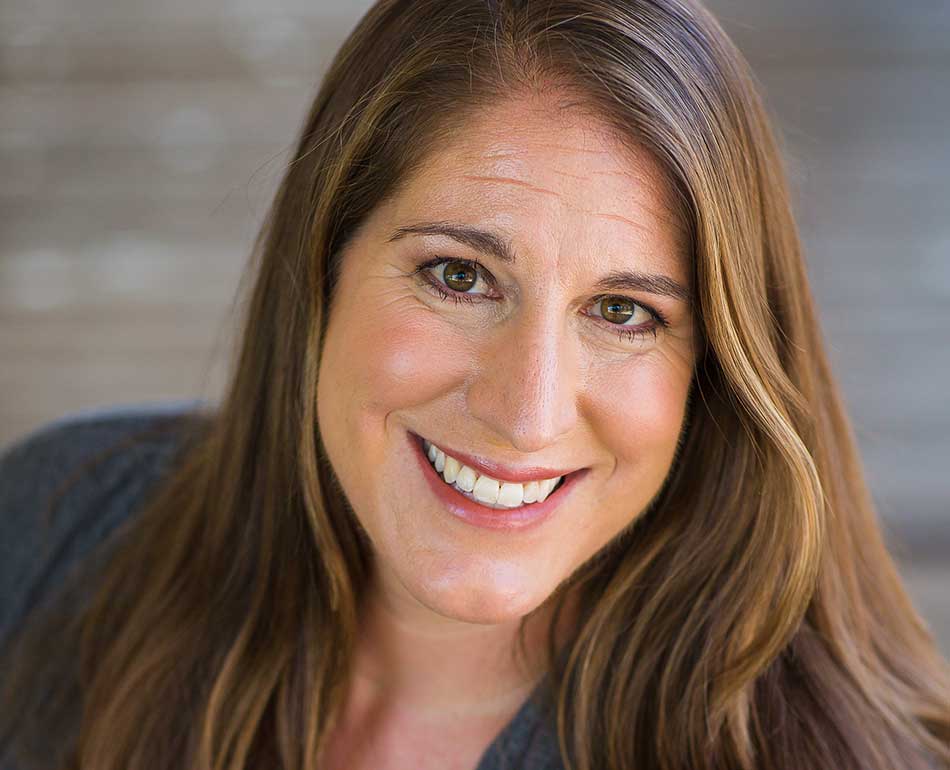 Lenelle WylieSecretary, Board of Directors
Lenelle is a newly elected board member at Coronado Playhouse. Lenelle is a San Diego native and lives in La Mesa with her husband and two daughters. She teaches biology and coaches the water polo/swim teams at her alma mater, Helix Charter High School.

She is lucky to have performed at Coronado Playhouse in Little Shop of Horrors, Joseph and the Amazing Technicolor Dreamcoat and in two cabarets. Lenelle adores the Playhouse and truly values the experience we provide for both patrons and actors and is looking forward to serving this artistic community as a board member. 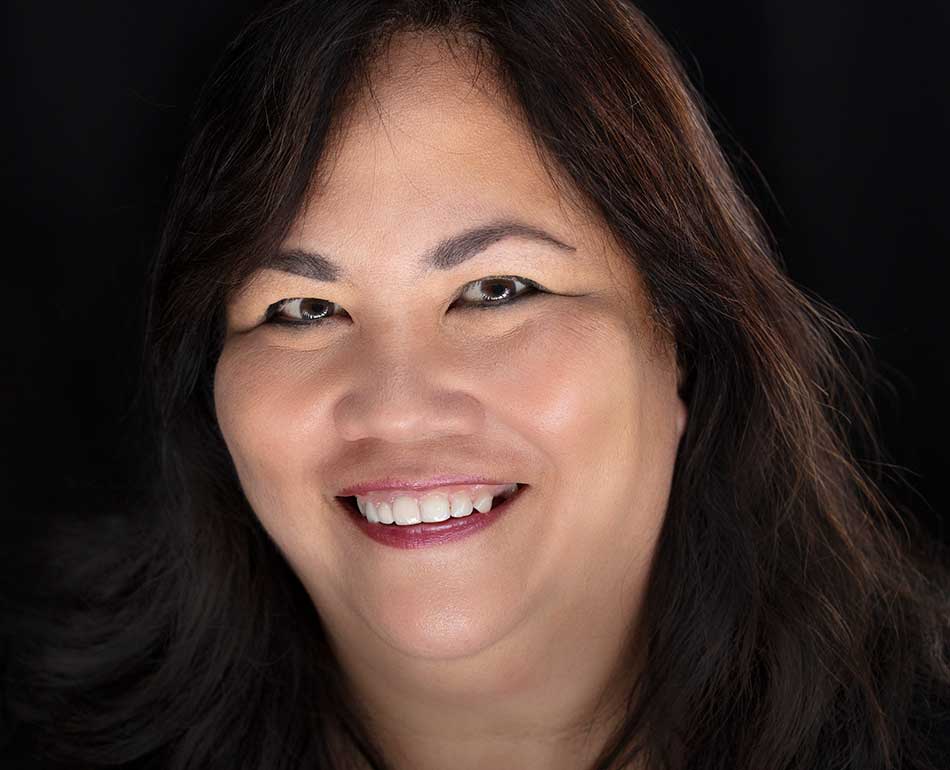 Desha CrownoverMember, Board of Directors
Desha is an award-winning stage and musical director with over 75 shows to her name, ranging from intimate black-box style plays to fully-staged musicals. She has had the opportunity to direct, teach, and perform across the country for the past twenty- five years where her work has been commended by such theatre notables as Edward Albee, Ming Cho Lee, Patricia Zipprodt, and Timothy Near. She holds a Master’s degree in Theatre from SDSU and a B.A. in Theatre with an emphasis in Performing from UCSD and has served on the teaching faculty of SDSU, Cuyamaca College, and Santa Fe Christian Schools teaching music, acting, theatre history, public speaking, and speech and debate. Her work as a playwright has been produced at UCSD, SDSU, and Santa Fe Christian Schools, as well. Desha currently serves as the Artistic Director of San Diego Junior Theatre where she has taught and directed for the past twenty years. She is honored to be back at CPH where she has directed Seussical, The 39 Steps, Macbeth and The Old Man and the Old Moon. 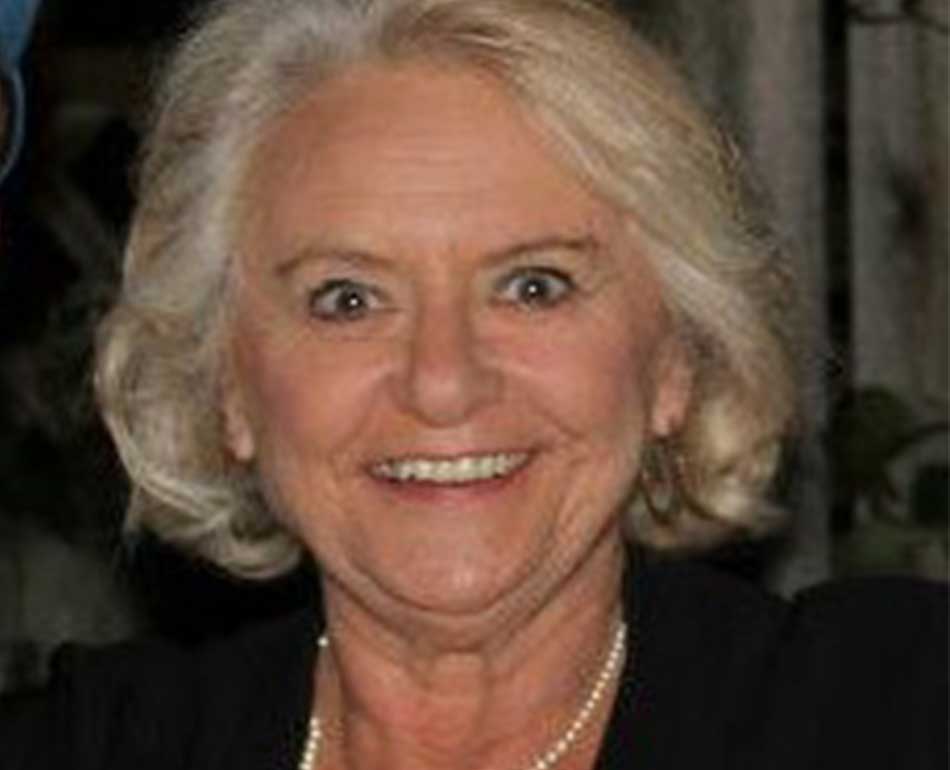 Ro HarrisonMember, Board of Directors
Ro has been associated with CPH since 2004. She and her husband, Ivan, came to San Diego from England in 1978 and Ro became involved with theatre as support for Ivan. She has assumed a number of roles including sound and lights, stage manager, property manager, dresser and producer (Dracula). Ro has been a Board member since 2005 and assumed the role of secretary in 2010. Her hobbies include orchids, cooking and F1 and NASCAR racing. 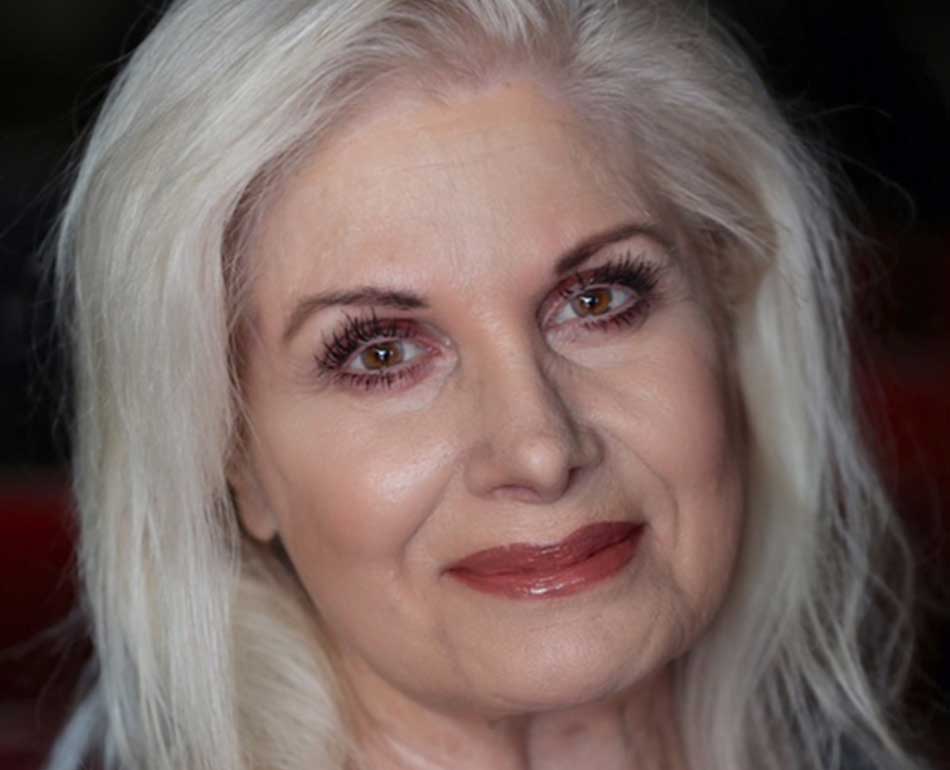 Stacy MycornMember, Board of Directors
Stacy has served on the Coronado Playhouse Board for over five years and been involved with CPH for many more, including producing (Little Shop of Horrors) and volunteering her time for special events. She has been a small business owner in Coronado for forty years and is very active with the Coronado Cultural Arts Commission. 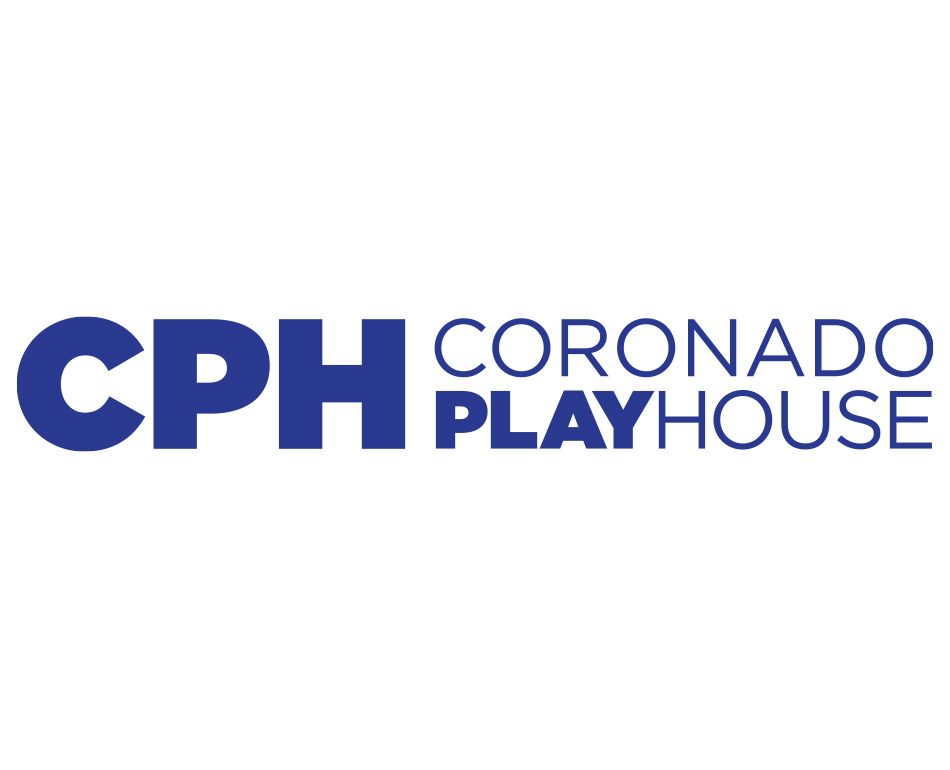 Stan SothMember, Board of Directors

Some of our staff… 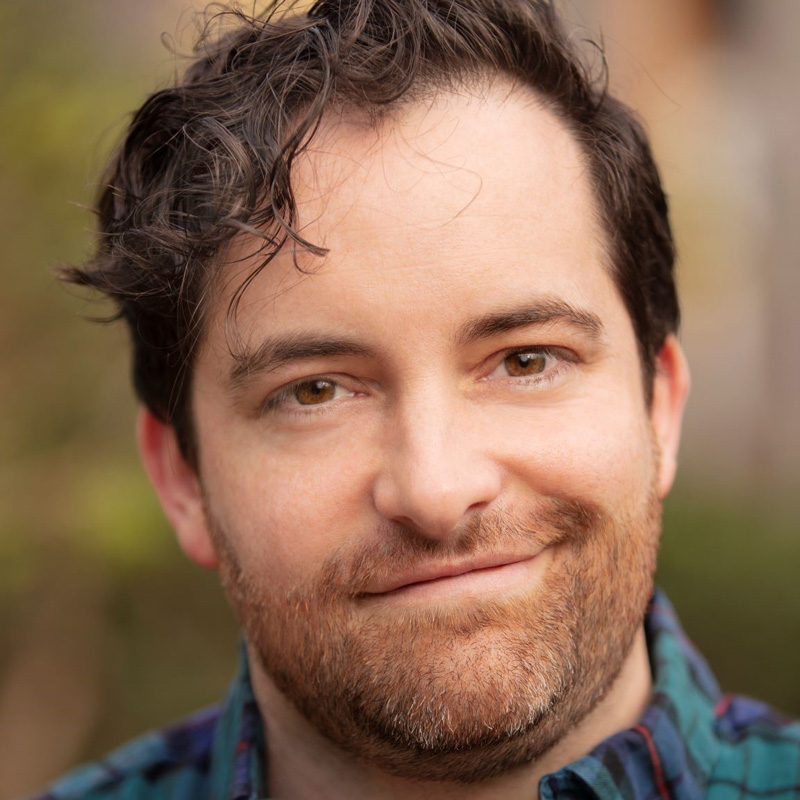 Blake McCartyProduction Manager
Blake McCarty is a multidisciplinary artist whose original work includes large-scale immersive projects, new musicals, devised theatre and documentary plays. He is the founder and Director of Artistic Development for Blindspot Collective, the San Diego Union-Tribune’s 2020 Theater of the Year, where he has directed award-winning productions that include Hall Pass, Untold, The Magic in this Soul, Danny’s Story and when the bubble bursts. His work has been developed or commissioned by La Jolla Playhouse, California Center for the Arts, Cygnet Theatre, New Village Arts, New York Theatre Barn and New York University. In addition to his work as a director, Blake is a two-time recipient of Outstanding Projection Design from the San Diego Theatre Critics Circle. As an educator, Blake has designed educational programming for San Diego Junior Theatre, The New Victory Theater, La Jolla Playhouse, The Old Globe, New Museum, Guggenheim Museum, Tribeca Film Festival and countless schools. Upcoming: designing projections for The Great Khan at San Diego Rep and Water by the Spoonful at Cygnet; producing Black Seance with Richard Allen and Nathan Nonhof; and developing the new musical Hooverville with Ian Brandon. Blake is an alumnus of Tisch School of the Arts, and the Steinhardt School of Culture, Education, and Human Development, both at New York University. 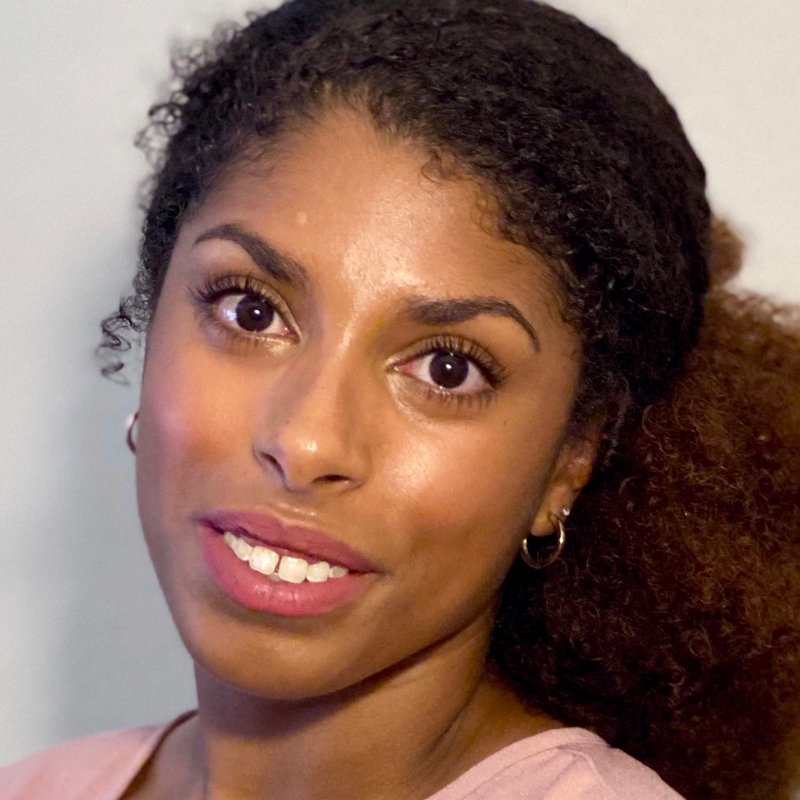 Danielle BunchMarketing Manager
Danielle is an actor, director, and theatre educator originally from Houston, Texas. She has a BFA in Theatre Performance from the University of Houston and will earn her Master of Science in Arts Administration June 2022 from Drexel University. While in Houston, she performed for numerous companies, including but not limited to, Mildred’s Umbrella Theatre, Obsidian Theatre, and the Houston Grand Opera; she maintains a connection to the city through advisory and marketing efforts for Firecracker Productions as well as the city’s first Black playwrights festival, Fade to Black. In San Diego, she has performed with Coronado Playhouse and New Match Collective; recently she was appointed social media manager for San Diego Black Artist Collective. Danielle began her venture into arts marketing through Creative Capacityc LLC, helping nonprofits of all types develop their brands and analyze their current reach. She is excited to join Coronado Playhouse’s team and continue to provide quality theatre to its community and beyond!
Page load link
Go to Top