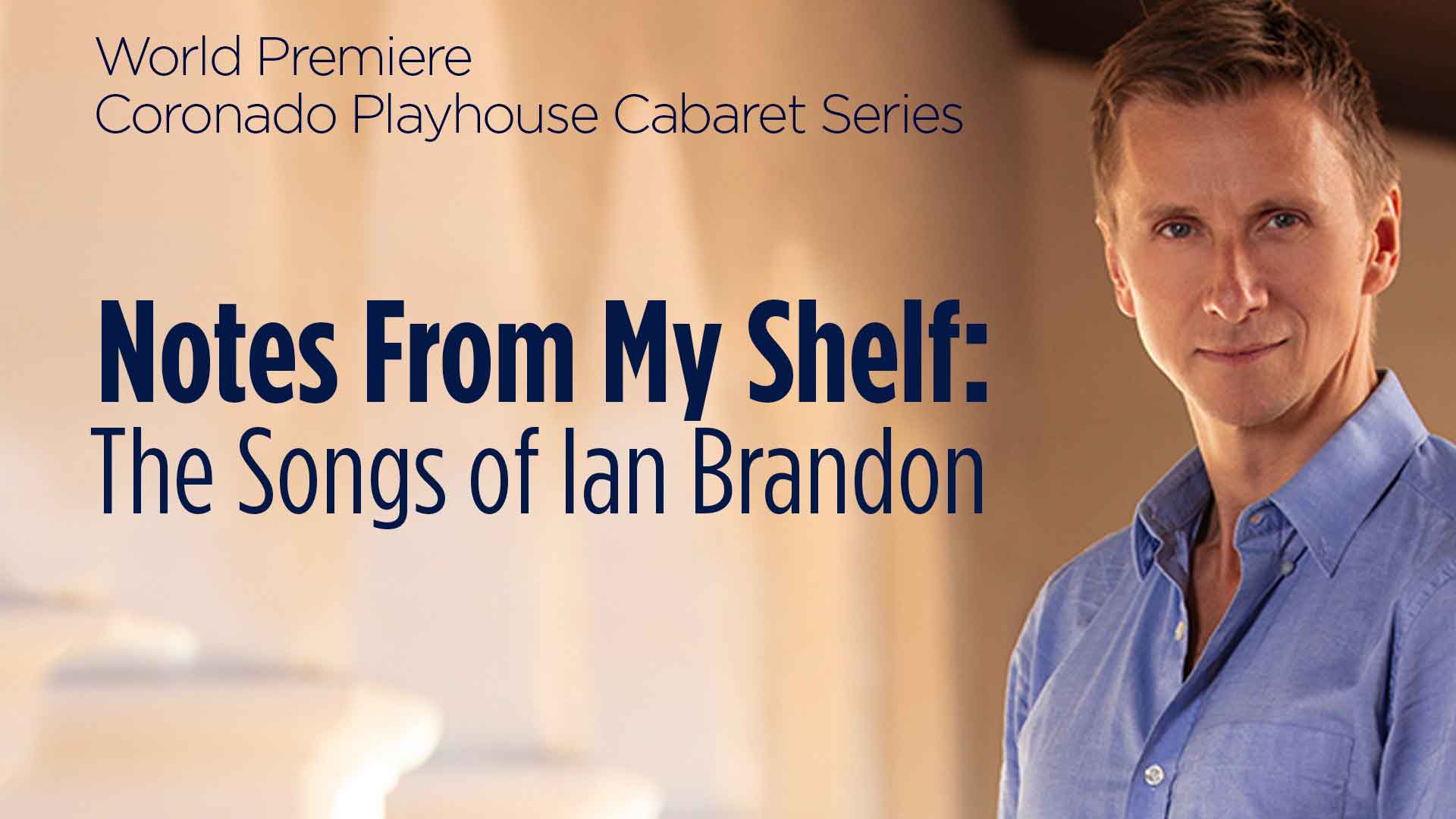 Notes from My Shelf: the Songs of Ian Brandon

An event every week that begins at 7:00 pm on Thursday, Friday and Saturday, repeating until December 6, 2020