This event has passed.
Event Series: Closer Than Ever 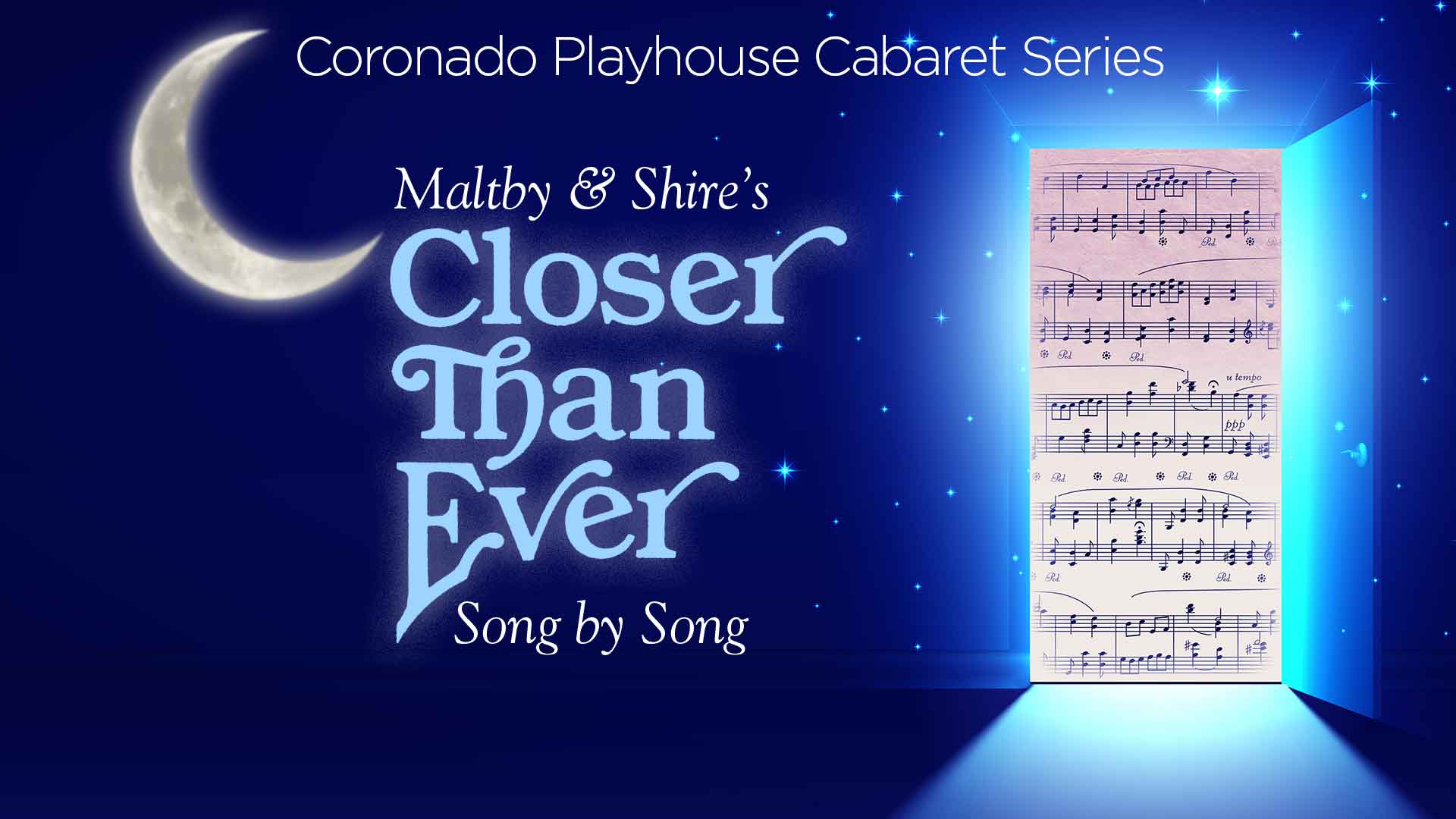 Closer than Ever is a look into the private song vault of Richard Maltby, Jr., and David Shire (Big; Starting Here, Starting Now; Baby). The revue, Maltby and Shire’s Closer Than Ever, is filled to the brim with the brilliance for which these musical theatre giants are known.

Closer Than Ever is a nonstop exploration of everyday struggles in the “modern world.” Topics ranging from unrequited adoration… to aging… to Muzak are tackled with resounding sincerity and precisely placed hilarity. Each song is a unique story told by a new character, taking audiences, not only into the songbook of Mr. Maltby and Mr. Shire, but into the minds of the individuals facing these completely relatable challenges.

Closer Than Ever will inspire audiences to pause for self-reflection, whether presented as a fully realized production or a simple concert piece.

This “bookless book musical,” began as a one-act play conceived by Steven Scott Smith, who later expanded it into a two-act production, with Maltby taking over as director. Shire’s many credits include 2010, Farewell, My Lovely, All The President’s Men, the score for Saturday Night Fever, and The Conversation, which was directed by Francis Ford Coppola; Maltby is best known for the two revues he conceived and directed, Ain’t Misbehavin’ and Fosse, both of which enjoyed long runs on Broadway.