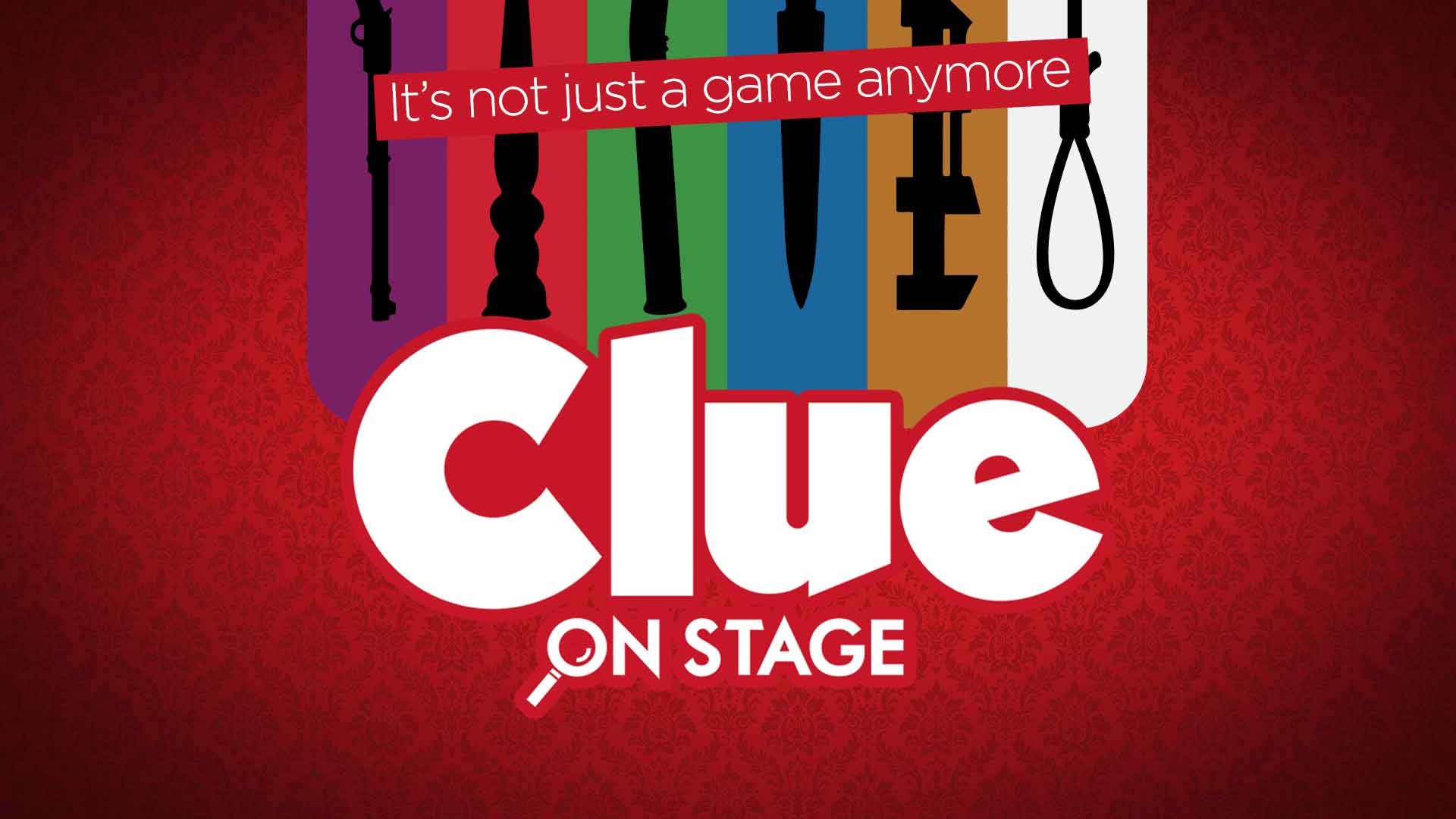 It’s not just a game anymore

All patrons must be fully vaccinated against COVID-19 or must produce a negative PCR test result, taken within 72 hours of the performance, in order to attend.

All patrons must wear a mask (covering mouth and nose) to enter the theatre and may remove their masks only while eating or drinking.

As of August 2021: Due to continued COVID concerns, and with the health and well-being of our staff, volunteers and patrons in mind, all patrons must be fully vaccinated against COVID-19 or must produce a negative PCR test result, taken with 72 hours of the performance, in order to attend the show. This must be shown to the box office in order to pick up your tickets. A photo or screenshot of your vaccination card or test result will suffice. There will be no exceptions.  Please be prepared by informing all guests in your party prior to coming to the theatre.

Furthermore, until further notice, all patrons must wear a mask (covering mouth and nose) to enter the theatre and may only remove their masks while eating or drinking. Masks will be available for any patron who does not bring their own.

We are doing our part. All CPH staff, volunteers, cast, crew and musicians are fully vaccinated. All staff, ushers and crew will wear masks.

We hope you understand that it is vital that we do our best to prevent any transmission of COVID-19. After 18 long months, we are so excited to finally be able to welcome back our audiences for live performances. It would be devastating if we would have to shut down again.

Thank you so much for your support of, and participation in our efforts to keep Coronado Playhouse a safe space for all. 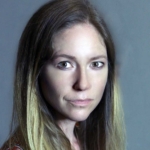 Kira Blaskovich (Mrs. White) is happy to be part of such a fun cast – it has been a pleasure. Other works at the Playhouse include Macbeth (2018) and The Old Man and the Old Moon (2019). Throughout her career, she has enjoyed working with a multitude of companies, particularly Steppenwolf Theatre Company, Seattle Repertory and American Conservatory Theatre, where she received her MFA. Love and thanks to her family, always. 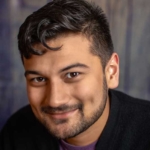 Isaac Brieske (Wadsworth) is pleased to be returning to his second production at Coronado Playhouse, after a brief intermission due to a state of global crisis. Previously, he appeared as Polixenes in CPH’s The Winter’s Tale (2019). Additional performances include Prince John of Lancaster in Henry IV, part 2 (Madison Shakespeare Company). 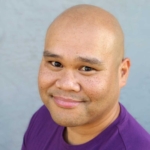 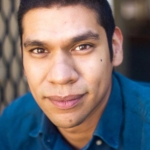 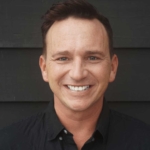 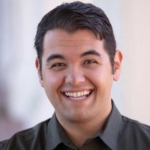 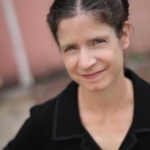 Amy Dell (Ensemble) is happy to be back at Coronado Playhouse after appearing as Miss Preen in The Man Who Came to Dinner and Patsy Price in Dearly Beloved. Favorite local productions have included Fleur in And Miss Reardon Drinks a Little at Lamplighters, Scruple in The Heir Apparent at Scripps Ranch Theatre, and Edith in Blithe Spirit at OnStage Playhouse. Amy works as an attorney and enjoys hiking with her husband and mutt. 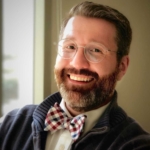 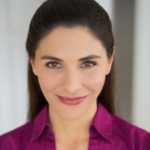 Kathryn Schellinger (Yvette) is excited to be performing in her first Coronado Playhouse production. She is currently in the improv training program at The Groundlings Theatre and School, and has performed improv and sketch comedy around San Diego. Other appearances include Florence in The Odd Couple Female Version (American History Theatre), Mrs. Hawkins in Emma (413 Project) and Rosalie in Waiting for MacArthur (American History Theatre). 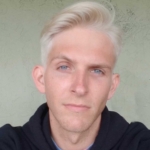 Fred Strack (Mr. Green) is thrilled to be performing at Coronado Playhouse for the first time. He has recently performed in Alice in Wonderland (White Rabbit) at Grossmont College and Les Misérables (Enjolras) with CYC Theater. Other credits include Hairspray (Link Larkin), Beauty and the Beast (Lumiere), The 25th Annual Putnam County Spelling Bee (VP Panch), Annie (Daddy Warbucks) and The Crucible (Reverend Parris) with SDJT. 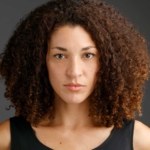 Heather B. Tjalma (Miss Scarlet) is Incredibly happy to be creating with friends in this hilarious production. Her favorite CPH credits include Harlem Duet and The Old Man and The Old Moon. This past year, you may have seen her in the world premiere of LIT with Blindspot Collective or When the Bubble Burst, presented through the La Jolla Playhouse PopWoW festival. Heather was excited to join the CPH board in 2020 and always appreciates the opportunity to perform on the Playhouse stage.

DESHA CROWNOVER (Director) is an award-winning stage and musical director with over 75 shows to her name, ranging from intimate black-box style plays to fully-staged musicals. She has had the opportunity to direct, teach and perform across the country for the past twenty-five years where her work has been commended by such theatre notables as Edward Albee, Ming Cho Lee, Patricia Zipprodt and Timothy Near. She holds a Master’s degree in Theatre from SDSU and a B.A. in Theatre with an emphasis in Performing from UCSD and has served on the teaching faculty of SDSU, Cuyamaca College and Santa Fe Christian Schools, teaching music, acting, theatre history, public speaking, and speech and debate. Her work as a playwright has been produced at UCSD, SDSU, and Santa Fe Christian Schools, as well. Desha currently serves as the Artistic Director of San Diego Junior Theatre where she has taught and directed for the past twenty years. She is honored to be back at CPH where she has directed Seussical, The 39 Steps, Macbeth and The Old Man and the Old Moon.

ANTHONY ZELIG (Producer/CPH Production Manager) appeared at thePlayhouse as Miss Trunchbull in 2020’s only production, Matilda, as well as the Courtesan in last summer’s The Comedy of Errors. He has produced many CPH productions over the last few years and has done both lighting and sound design for several, earning an Aubrey Award for co-designing lights for Mamma Mia! Anthony is the Patrons Services and Marketing Manager at San Diego Junior Theatre and in his spare time, he is also Co-Chair for San Diego’s Theatre Alliance. Anthony is so grateful to be working with this remarkable cast and production team. Meow!

MEGAN BARAHURA (Stage Manager) is so grateful she was strong-armed into working on this show. It turned out to be the perfect cast and crew to emerge from lockdown with. She doesn’t get to dabble in theatre often but she is very proud of the shows she has worked on including stage managing The 39 Steps and Macbeth at Coronado Playhouse, Lit (Blindspot Collective) and ASM-ing Gypsy (ion theatre company). Megan is forever grateful to the production team for once again allowing her to join in all the fun and hopes to do many more productions together.

MICHAEL BARAHURA (Lighting Designer) Previous CPH: Avenue Q [Aubrey award], Seussical, Macbeth [Associate LD]. Other design credits include the world premieres of Lit (Blindspot Collective), Hope (Talent to aMuse) and The Color of Light (Vantage Theatre). Touring lighting director: In the Mood [US and Australia], Bring It Live, American Girl Live. TV lighting programmer: The Big Leap (Fox), The Chi (Showtime), The Bear (FX). Originally from San Diego, Michael is a designer, production electrician and programmer for TV and live events based out of Chicago. He is elated to be making theatre with his tribe again. Love to Megan, Desha and all the family.

JACOB SAMPSON (Set Designer) is a San Diego based theater maker and board member at CPH. Previous productions at CPH include The 39 Steps, King Charles III, Macbeth and The Old Man and The Old Moon, to name a few. Jacob would like to thank Stan, Bob, Dale and Duane for making magic happen on and off the stage. Shout out to David Buess. And thank YOU for supporting local theater.

MARC AKIYAMA (Resident Sound Designer) is a composer for film and theatre, and the co-founder of Akiyama Music, a film scoring and production studio. Marc is the Resident Sound Designer for Trinity Theatre Company and Coronado Playhouse. He scores a wide array of films from animation to original musicals, including Brush with Disney Animator, Garrett Lewis, while spanning multiple genres from jazz to orchestral. Marc co-hosts The Song to Screen Podcast, which explores storytelling techniques of film and theatre music. He and his brother produce creative content for their studio including original films and tutorial videos. Visit AkiyamaMusic.com for more.

BLAKE MCCARTY (Projection Designer) is a multidisciplinary artist whose original work includes large-scale immersive projects, new musicals, devised theatre and documentary plays. He is a two-time recipient of Outstanding Projection Design from the San Diego Theatre Critics Circle, and his work has been developed or commissioned by La Jolla Playhouse, The Old Globe, California Center for the Arts, Cygnet Theatre, New Village Arts, New York Theatre Barn and New York University. He currently serves as the Director of Artistic Development at Blindspot Collective, the San Diego Union-Tribune’s 2020 Theater of the Year. 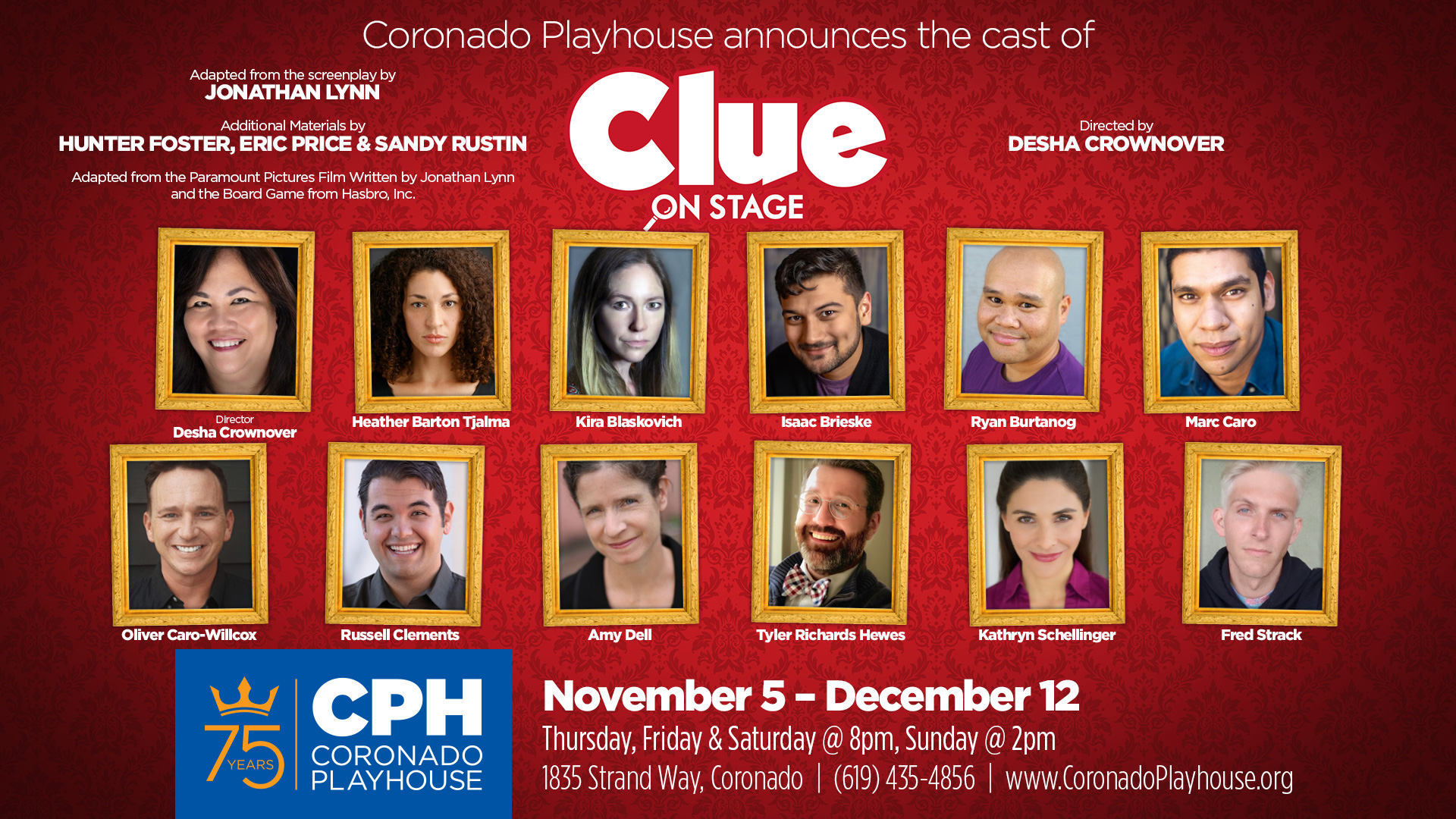