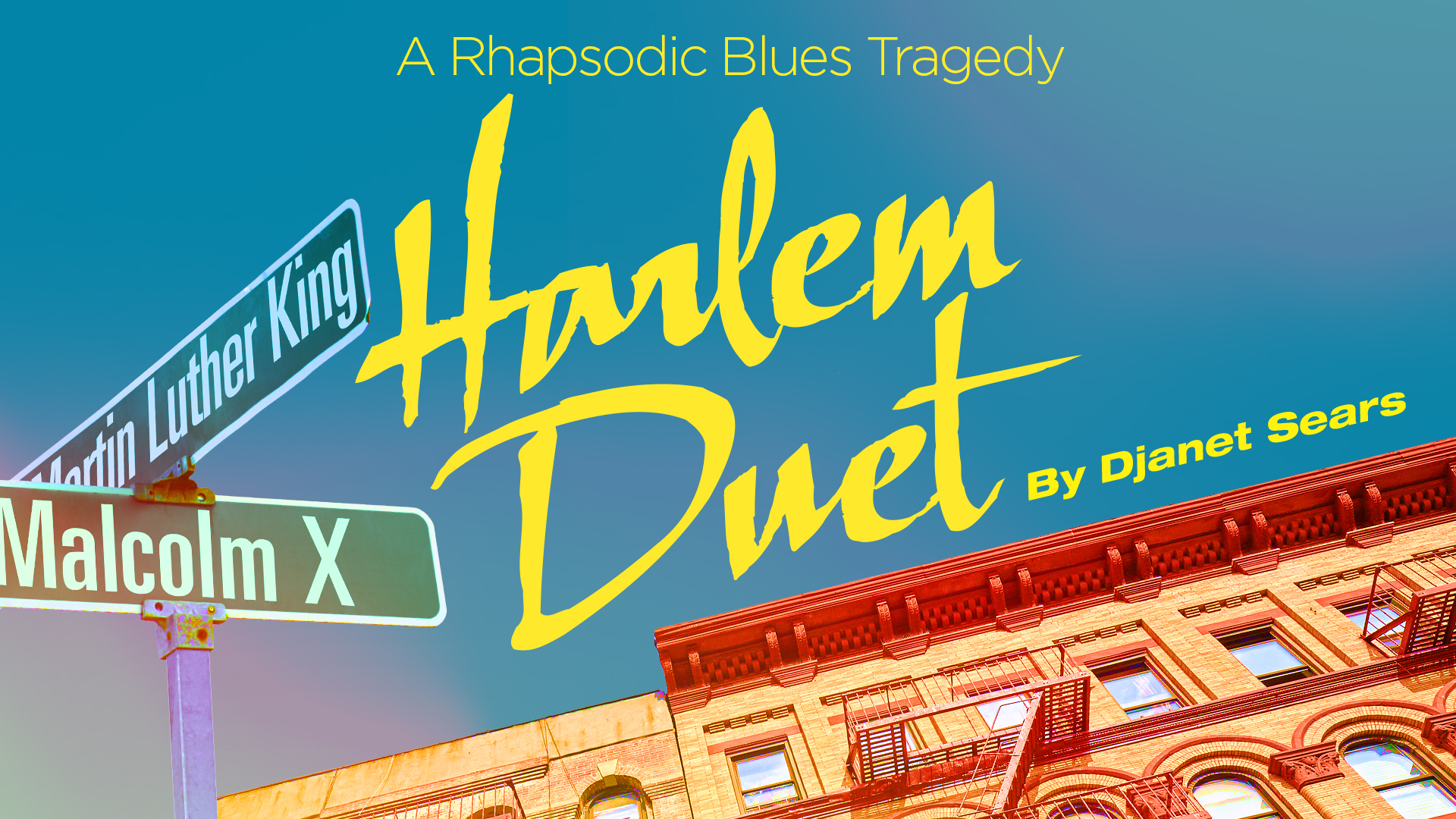 This show will be recorded on stage and streamed to patrons on demand.