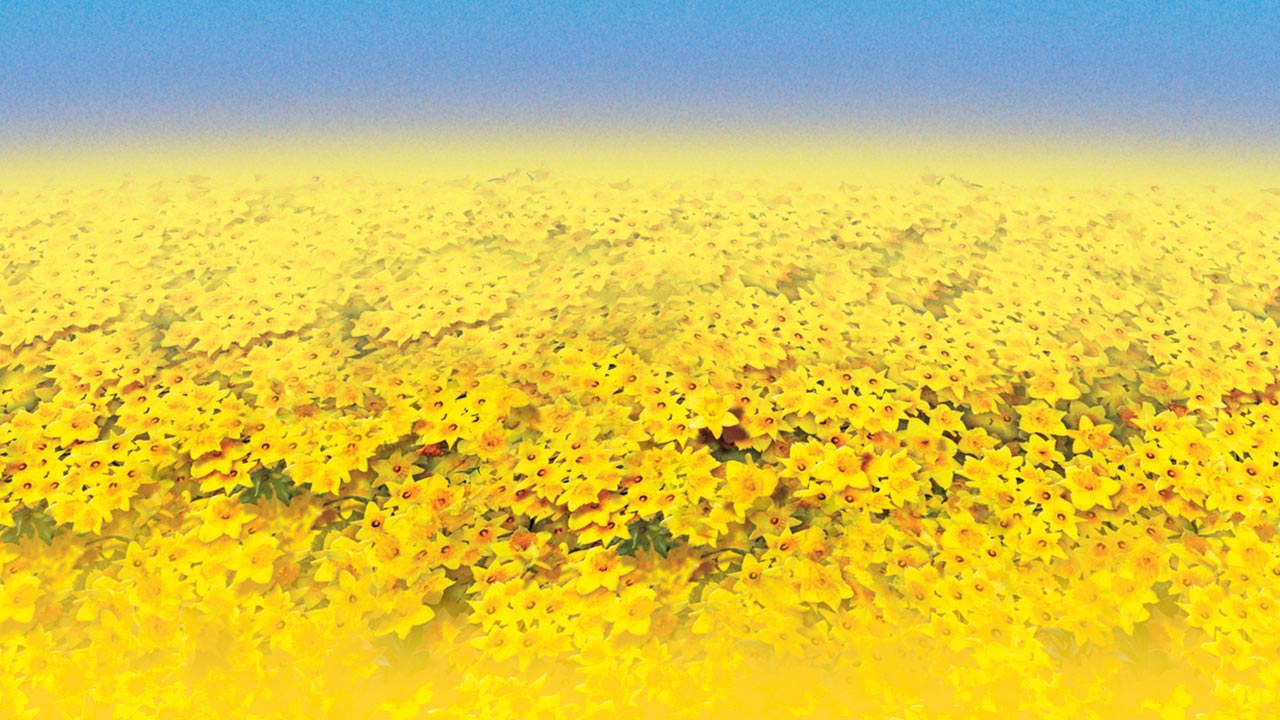 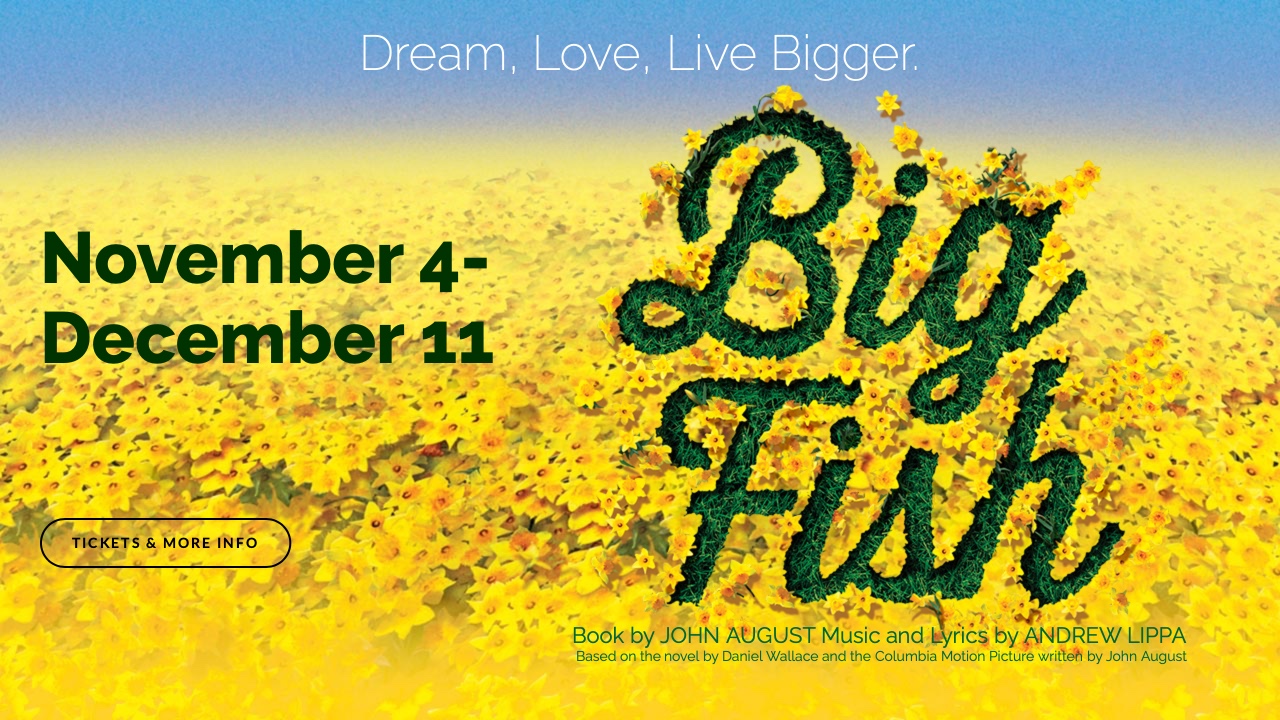 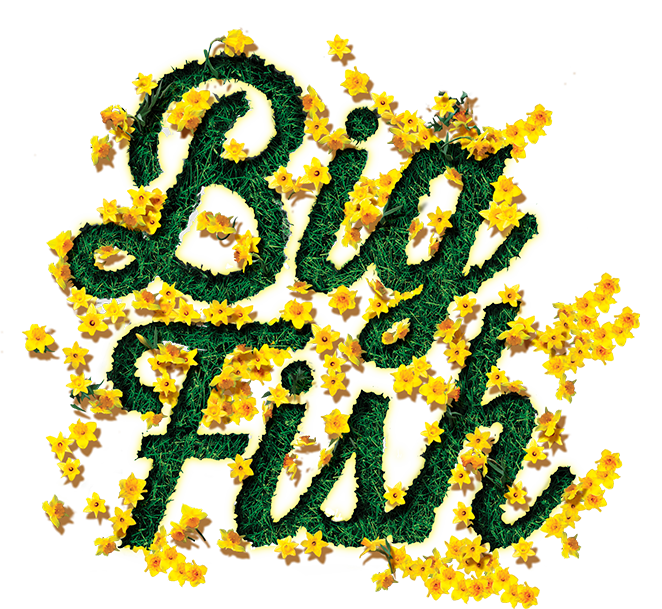 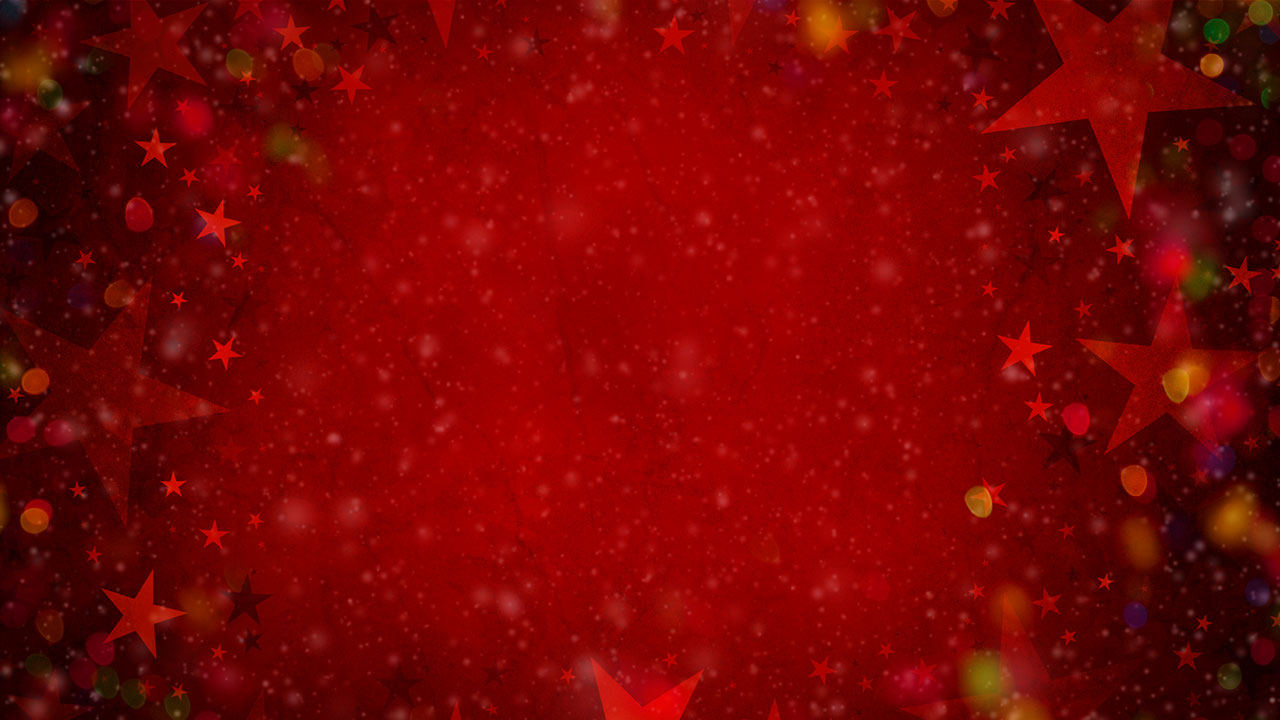 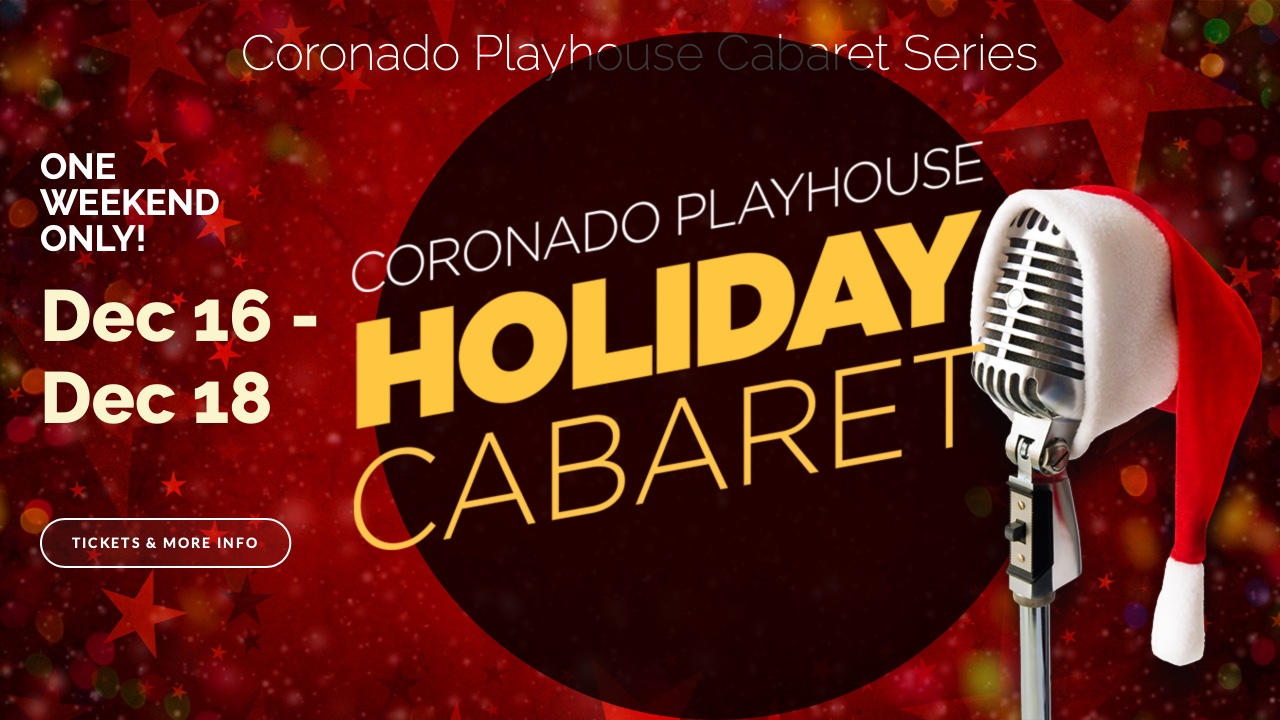 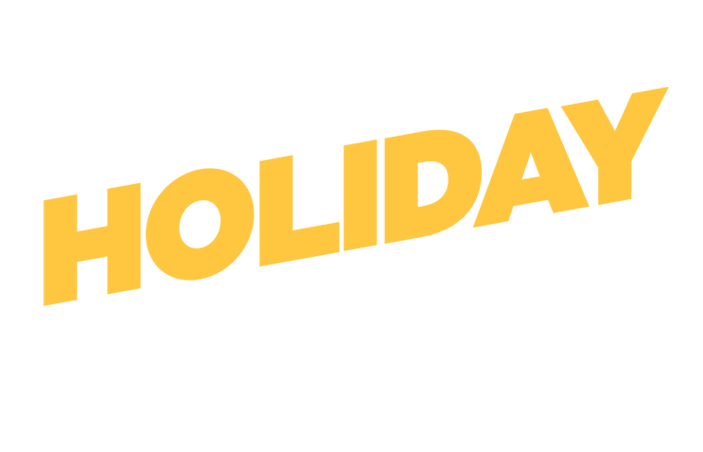 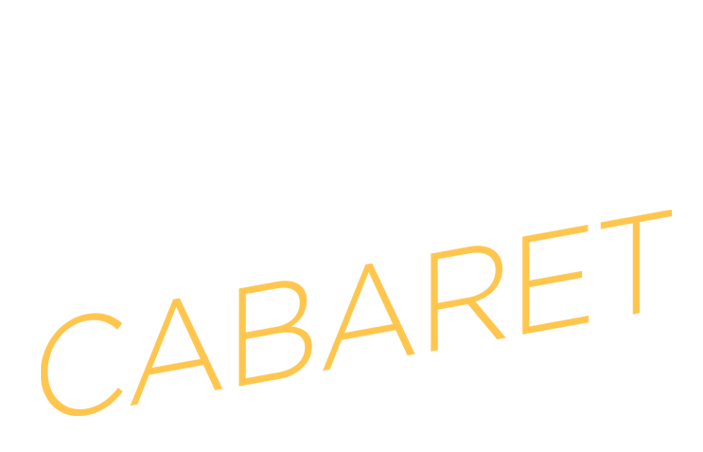 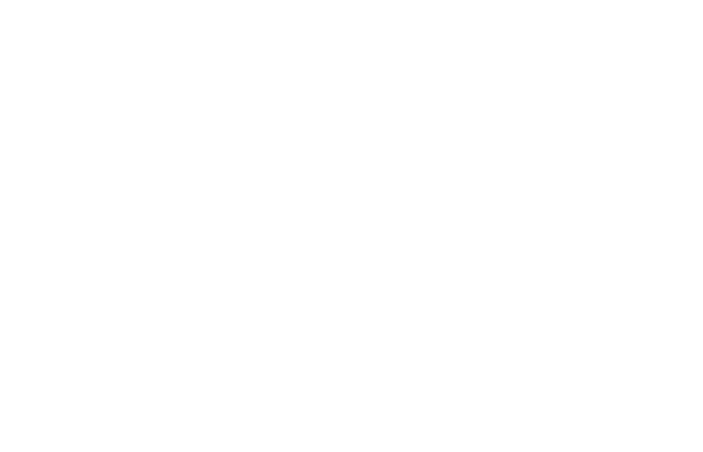 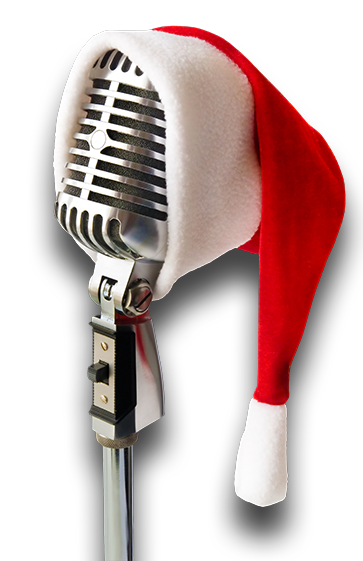 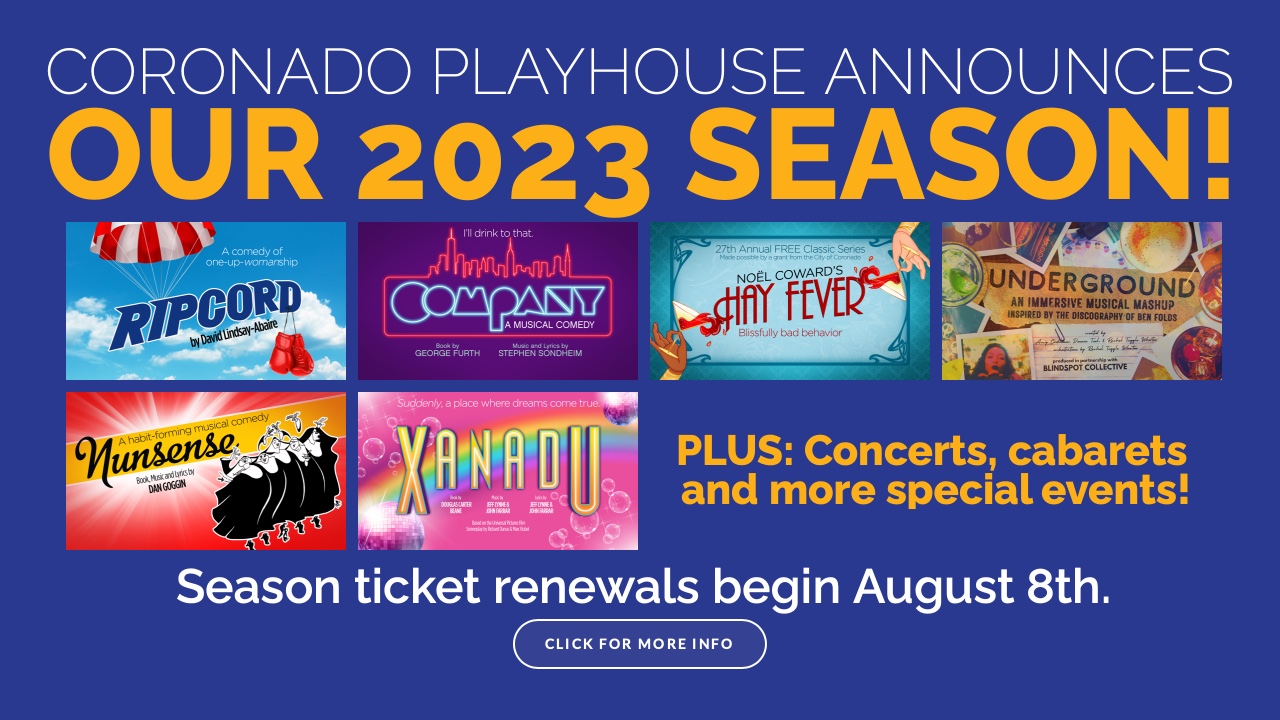 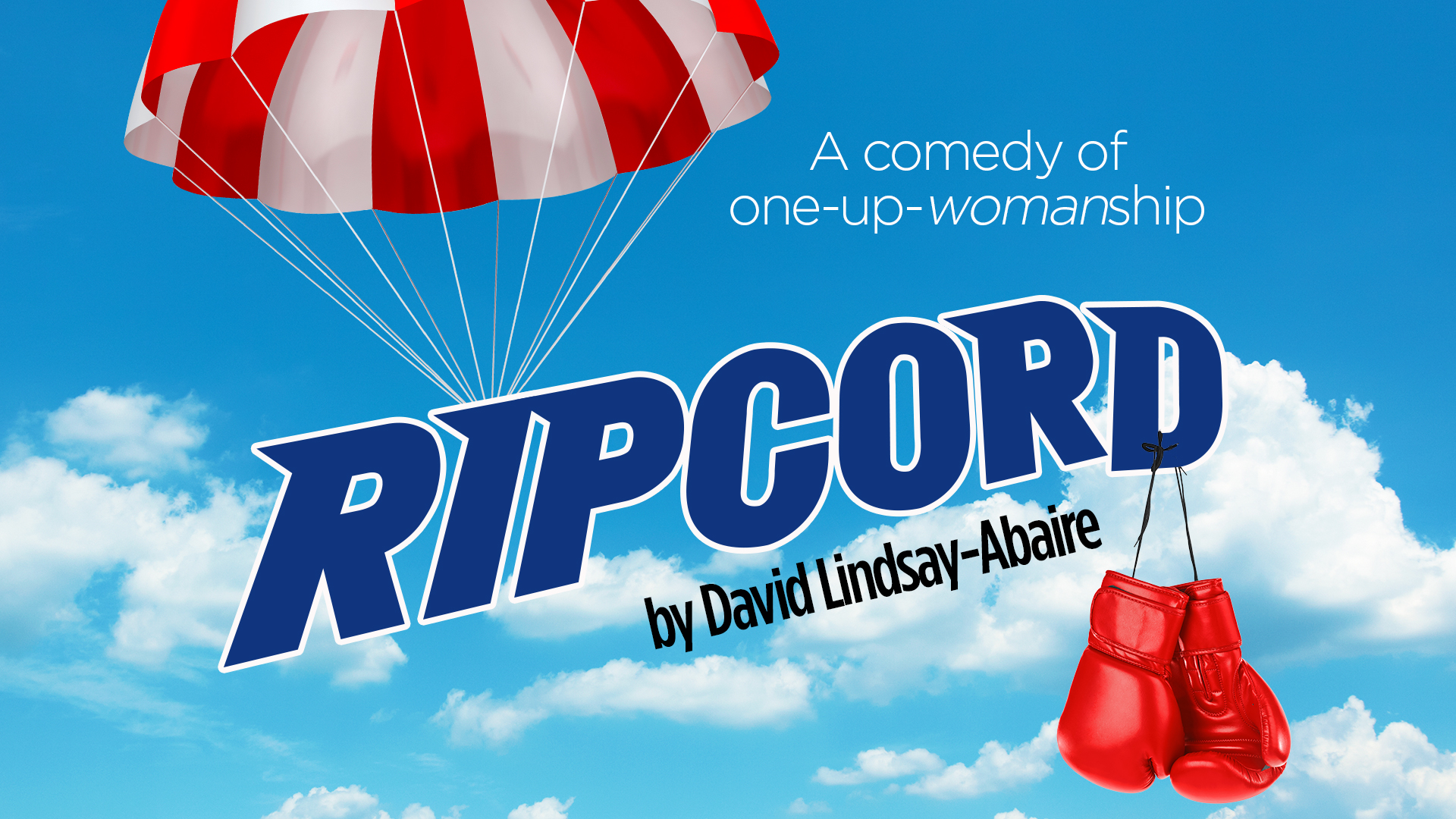 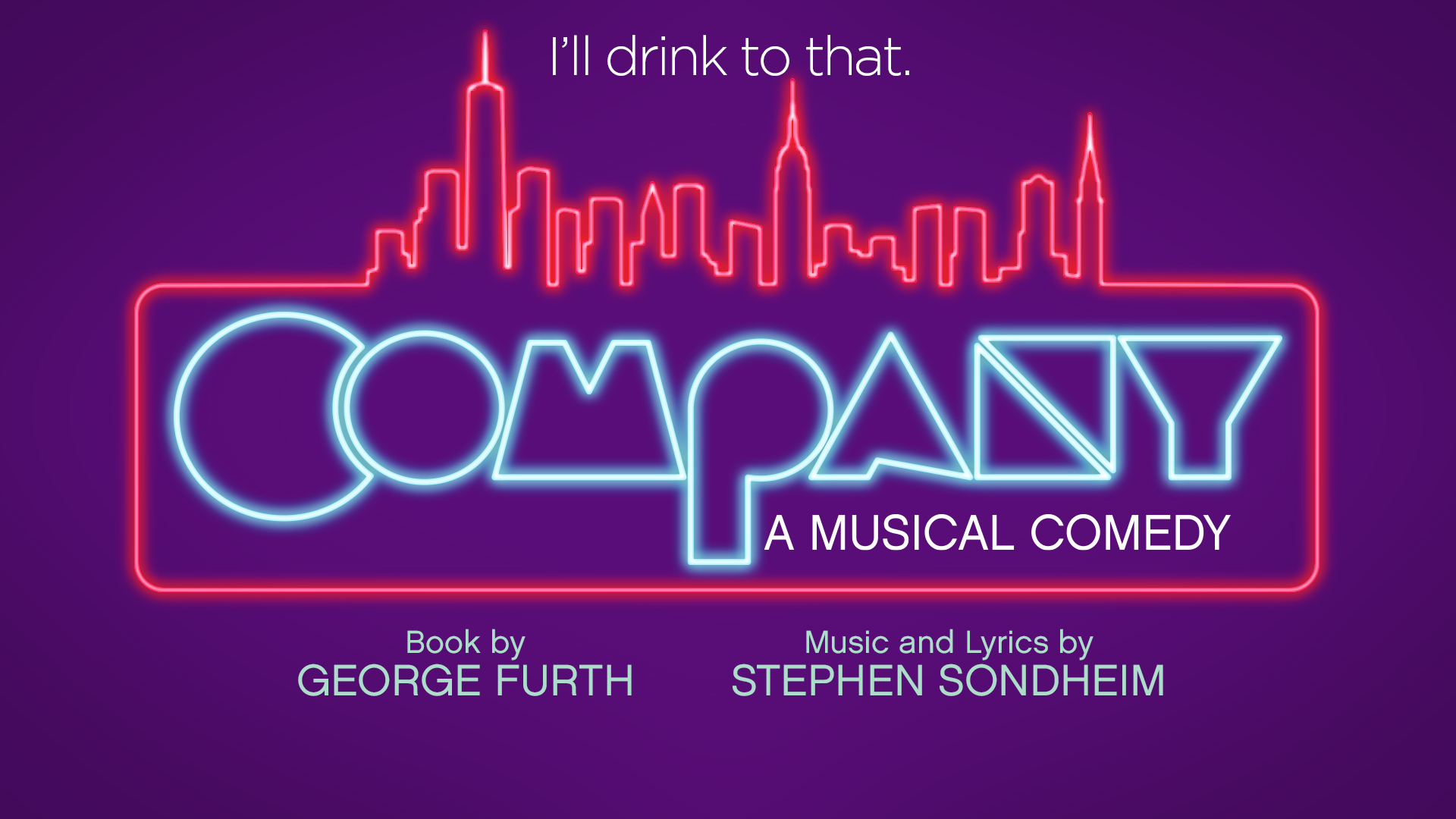 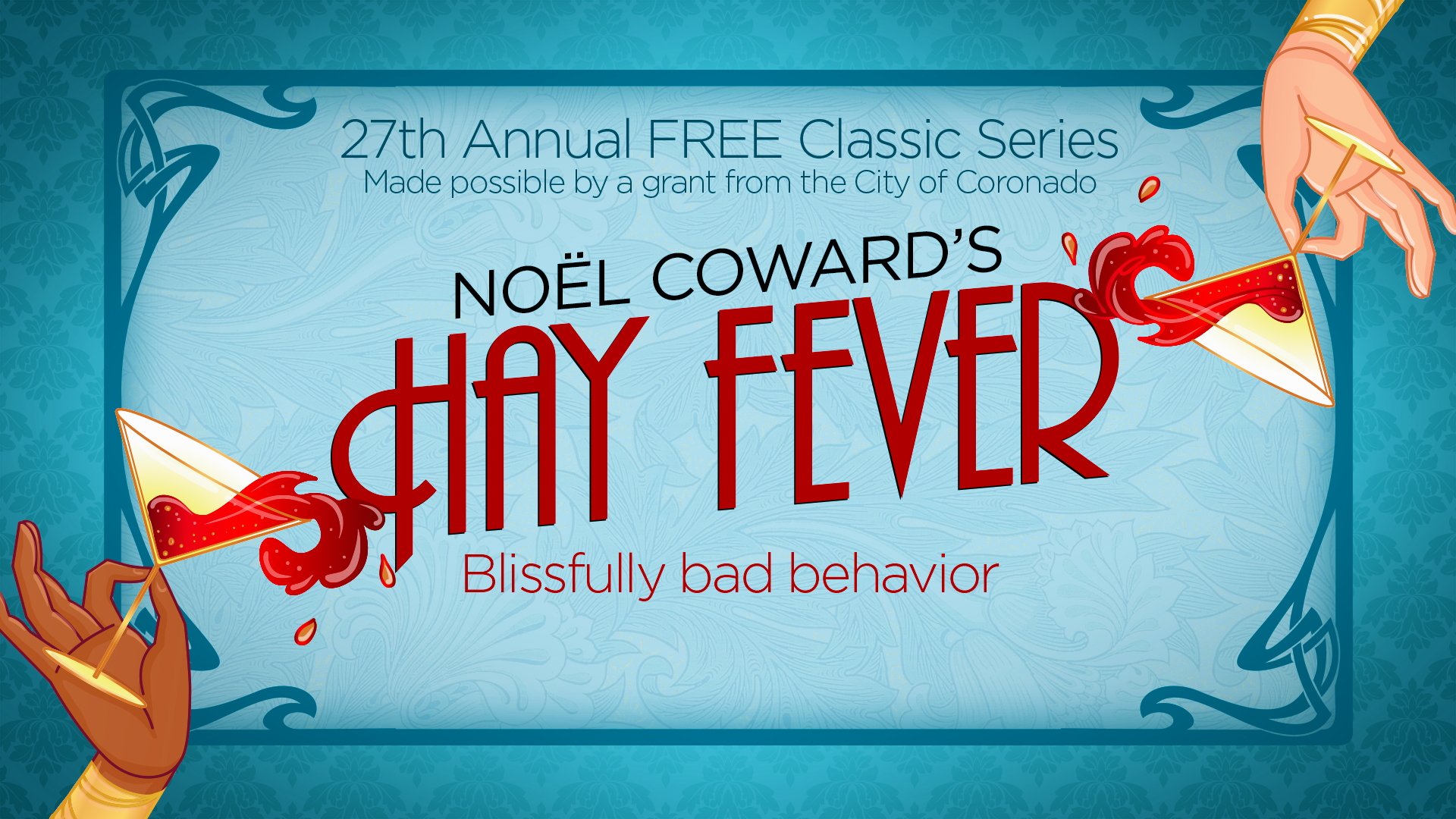 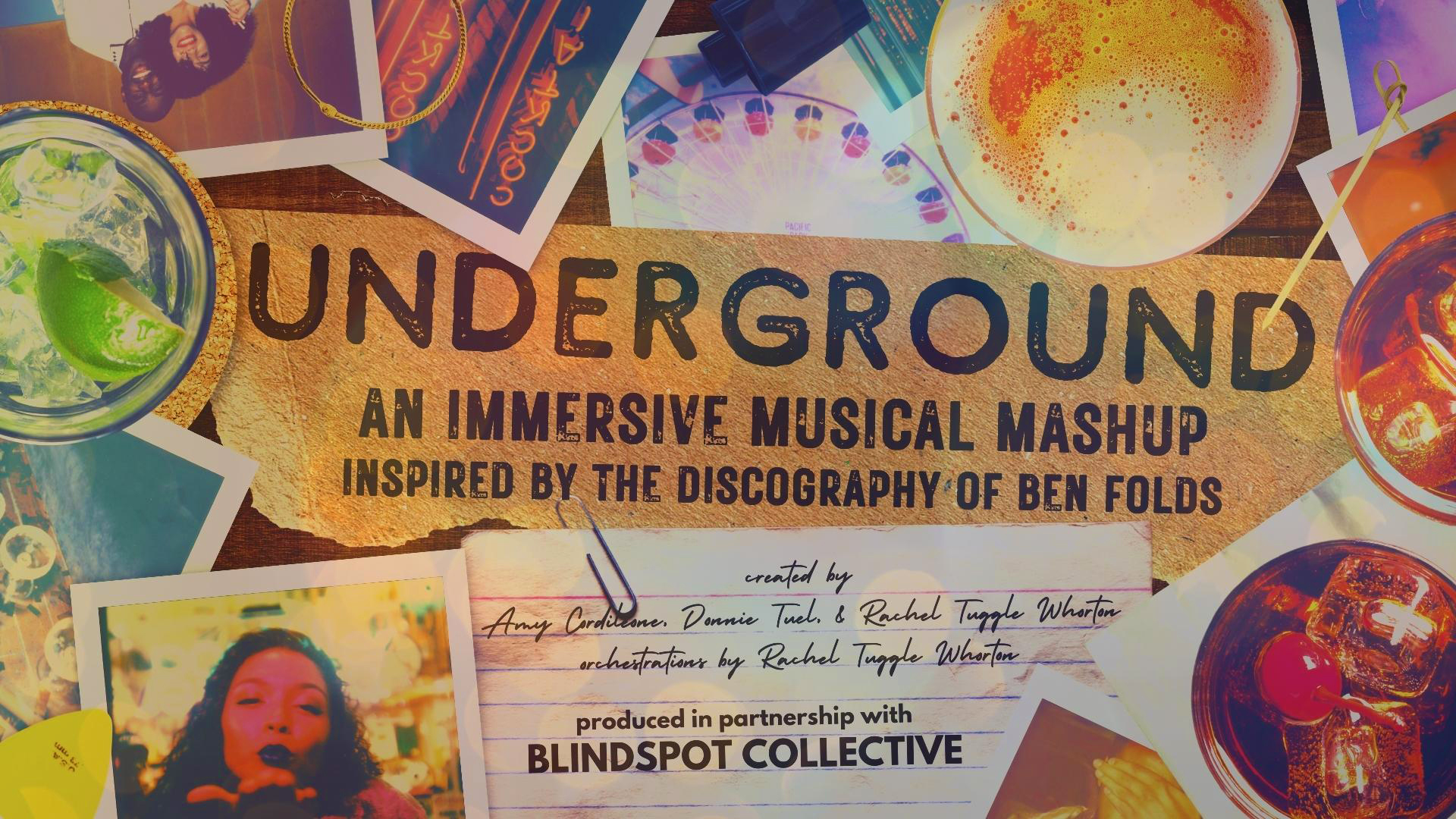 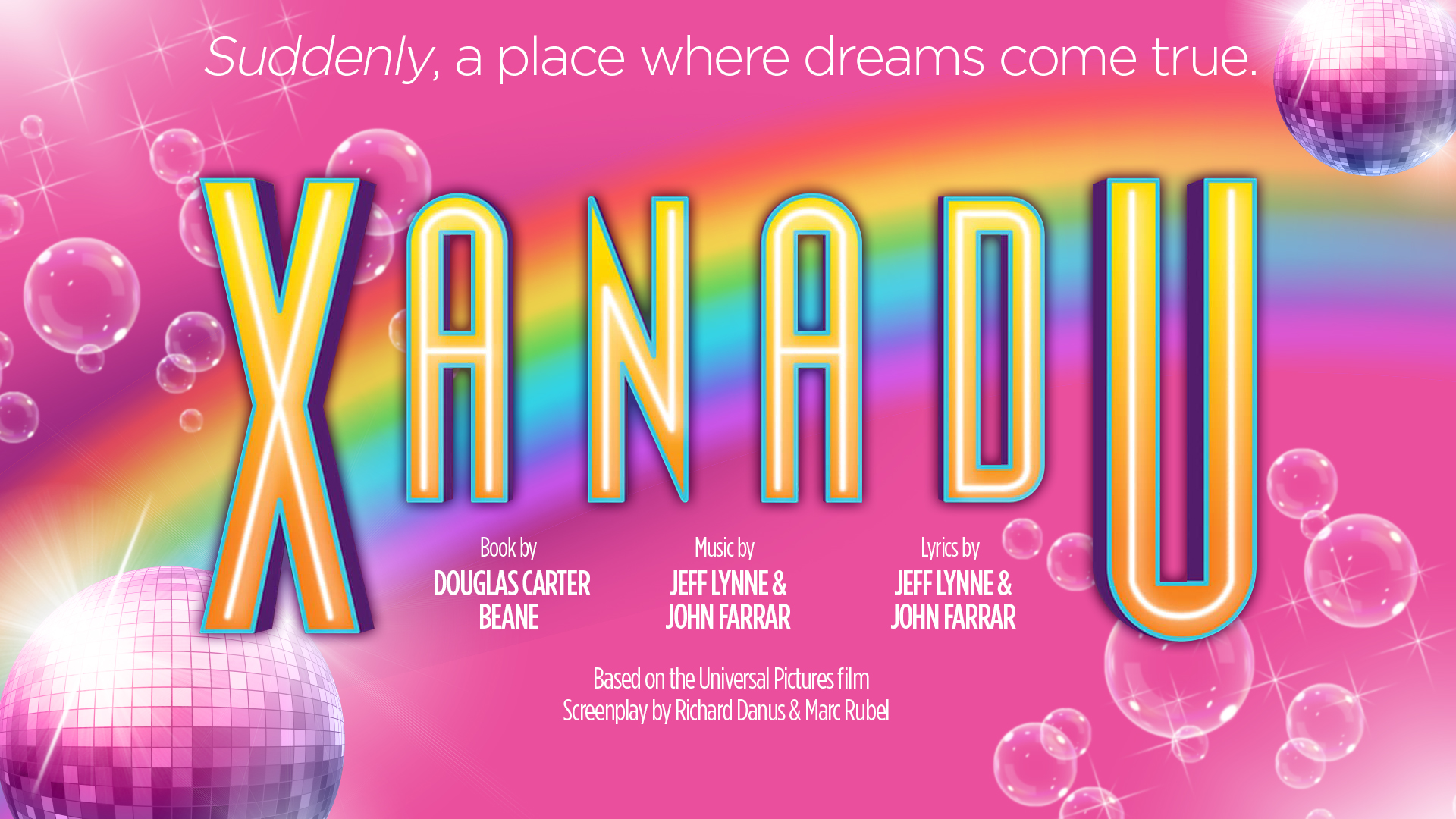 A San Diego Tradition since 1946

Coronado Playhouse, founded in 1946, is the longest continuously-run community theatre in San Diego County. The intimate 100-seat, cabaret-style theatre, overlooks beautiful Glorietta Bay and is part of the Coronado Community Center. The new venue opened in 2006 with state-of-the-art equipment and a full-service bar. Season ticket holders can reserve tables a year in advance for each show. The Playhouse is dedicated to providing quality entertainment, with a mix of classic and modern comedies, dramas and mysteries, dazzling musicals, colorful free classics, theatre for young audiences, concerts and cabarets. These programs, along with our education outreach, theatre classes and other community events, are only possible because of your continued support and charitable donations.

In 1941, a small group of Coronado residents, calling themselves the Coronado Players, began performing in the Coronado High School auditorium. The aspirations of this humble group were put on hold upon the bombing of Pearl Harbor as the United States entered World War II.

Coronado Playhouse was officially organized as the Coronado Players in February 1946, after the war. Beginning with The Male Animal in May of 1948, the group produced four successful seasons at the high school auditorium while selling tickets door to door. In 1949, the Players purchased a building and adjoining Quonset hut from the U.S. Navy at North Island. The building on the Strand, overlooking Glorietta Bay, was once used as a WAVE barracks and sentry house in WWII. 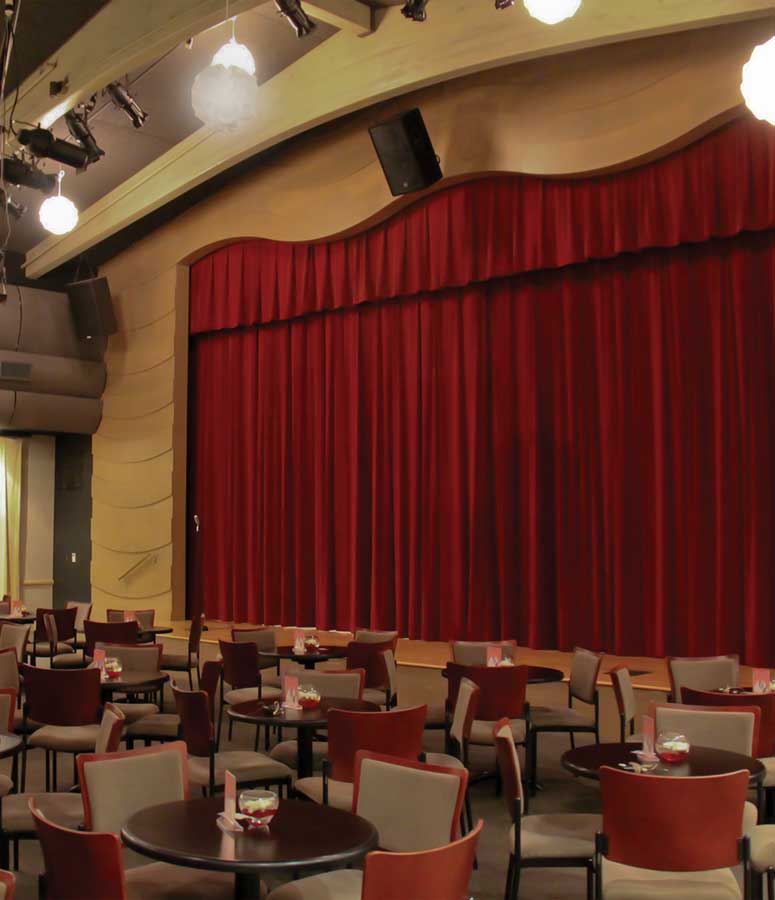 More about our history 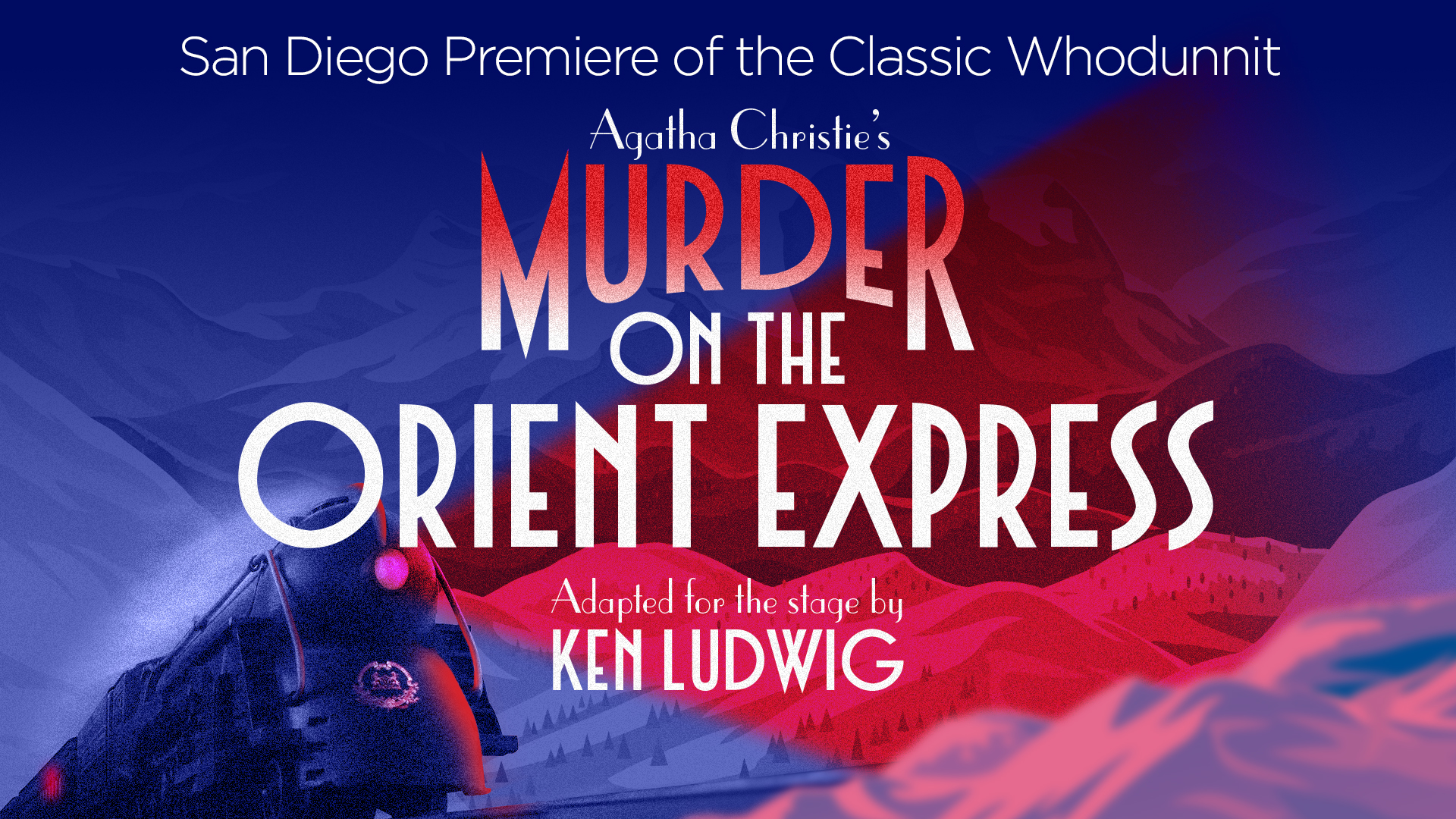 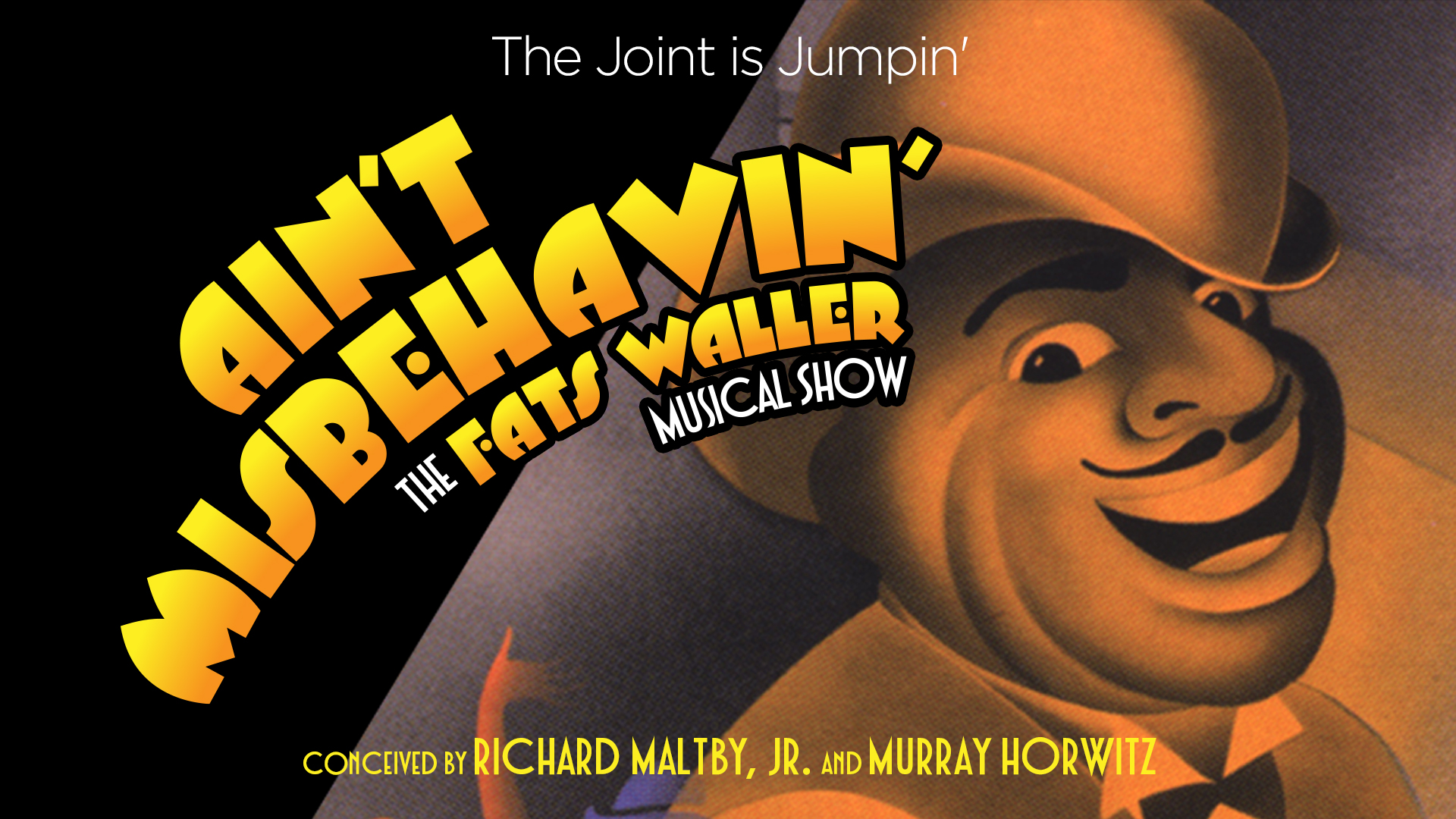 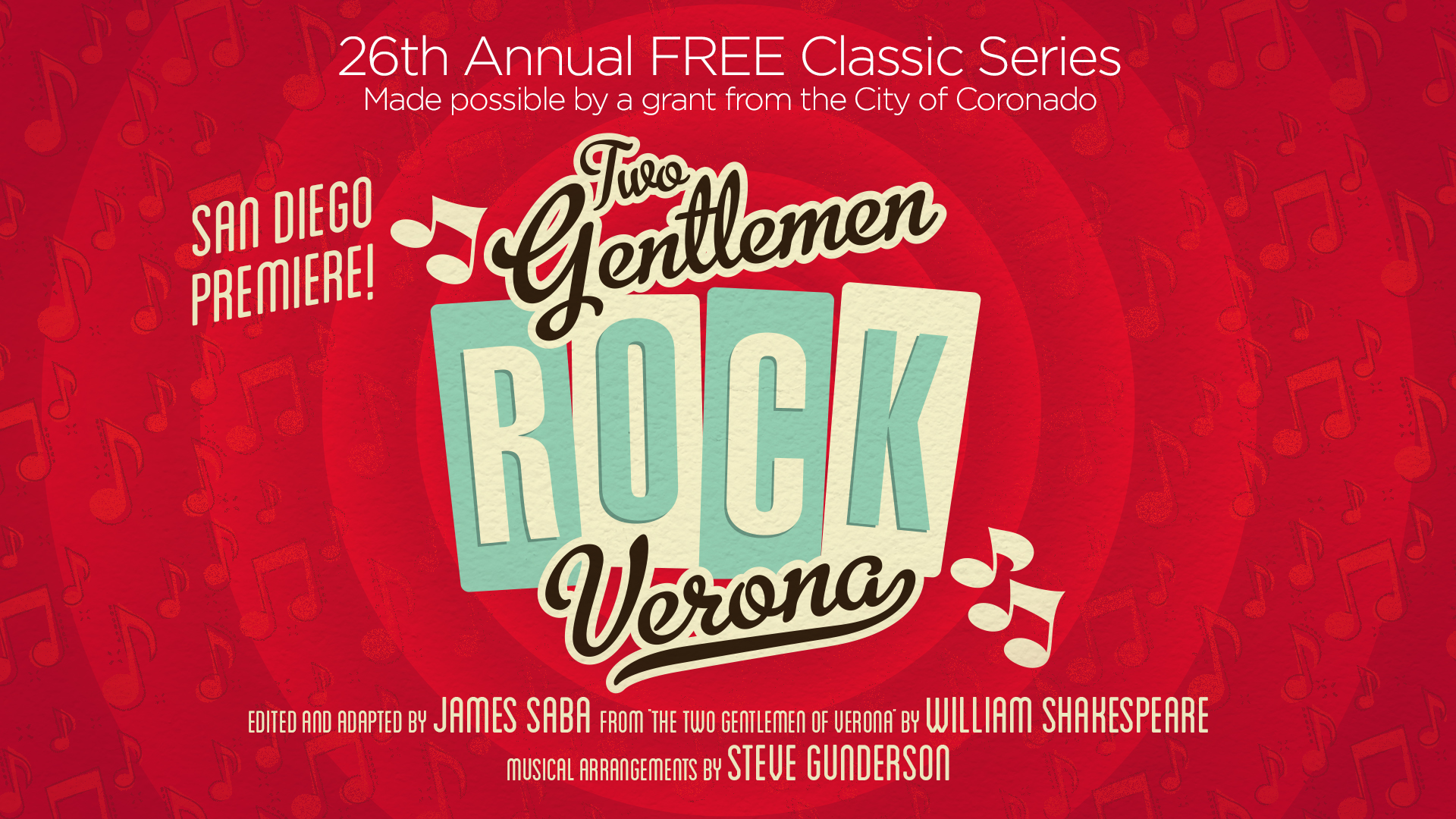 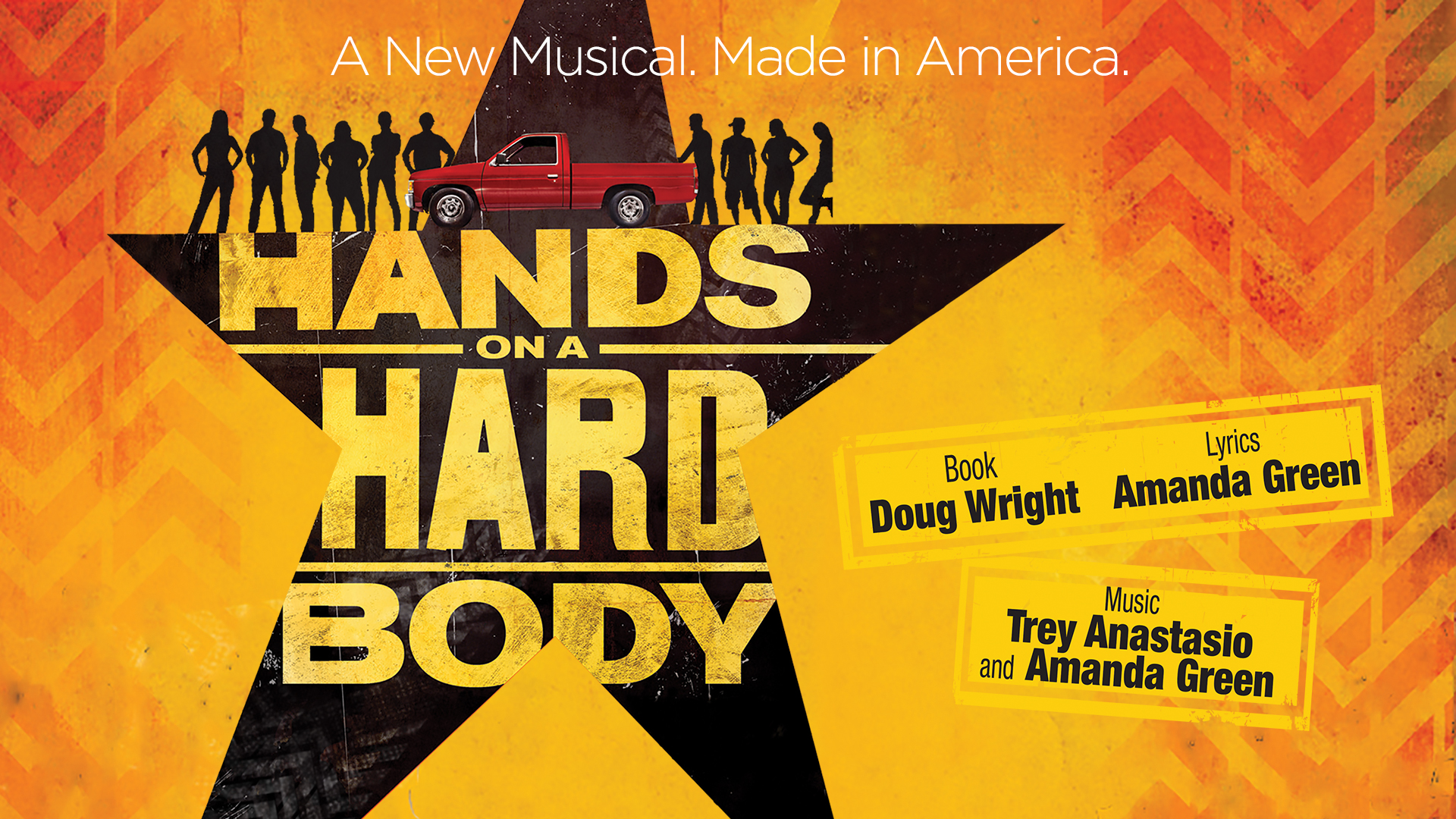 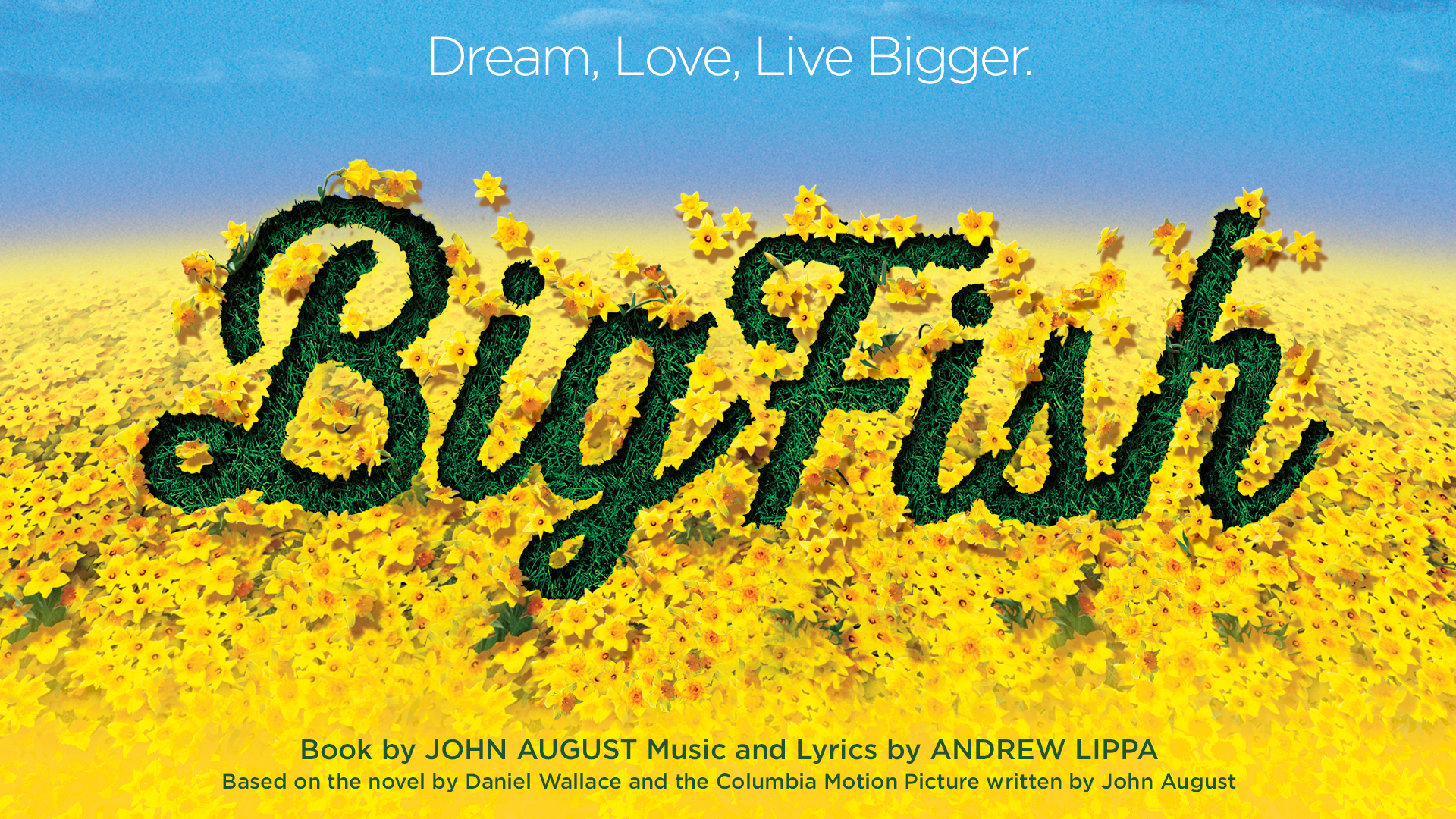 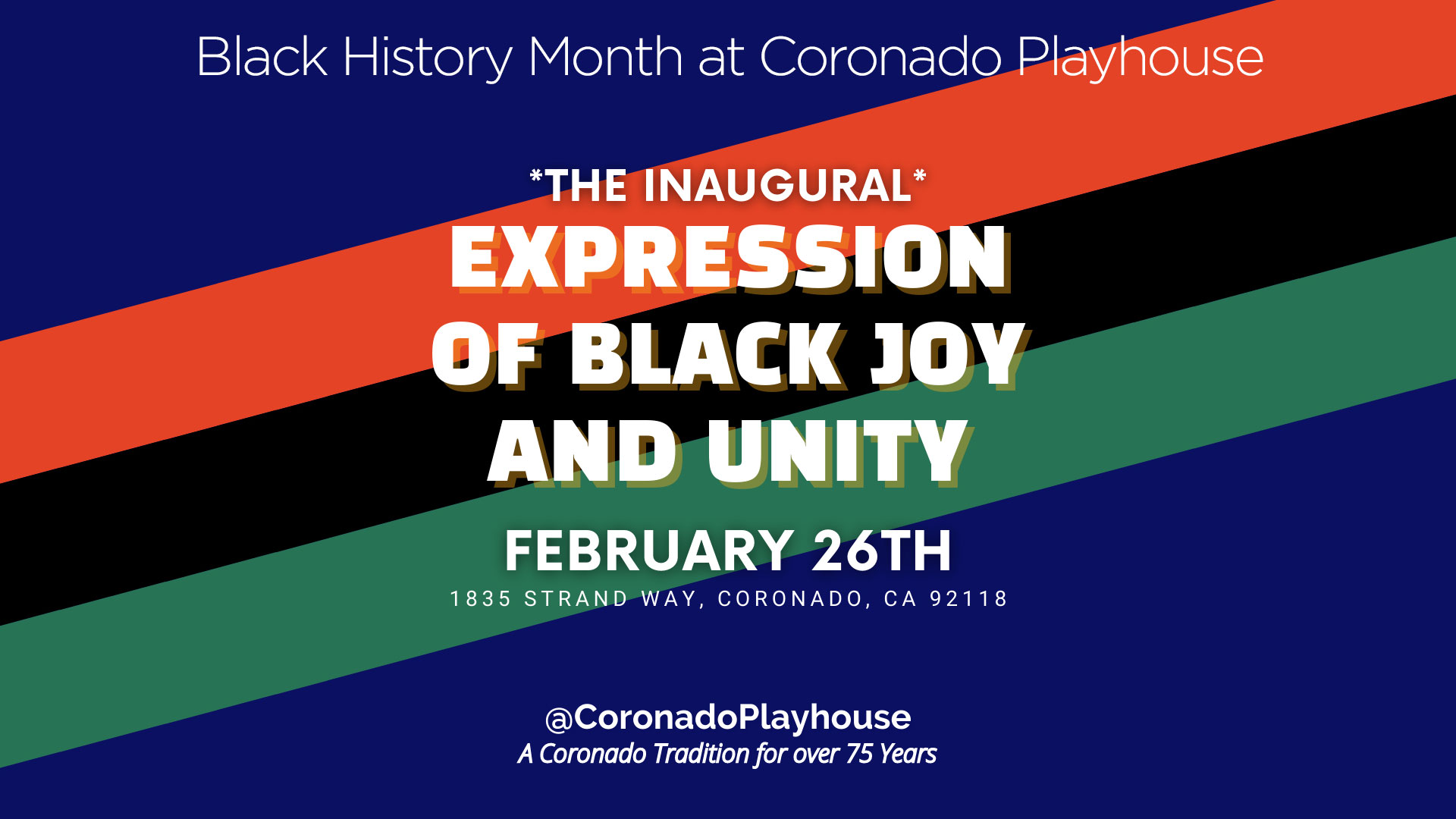 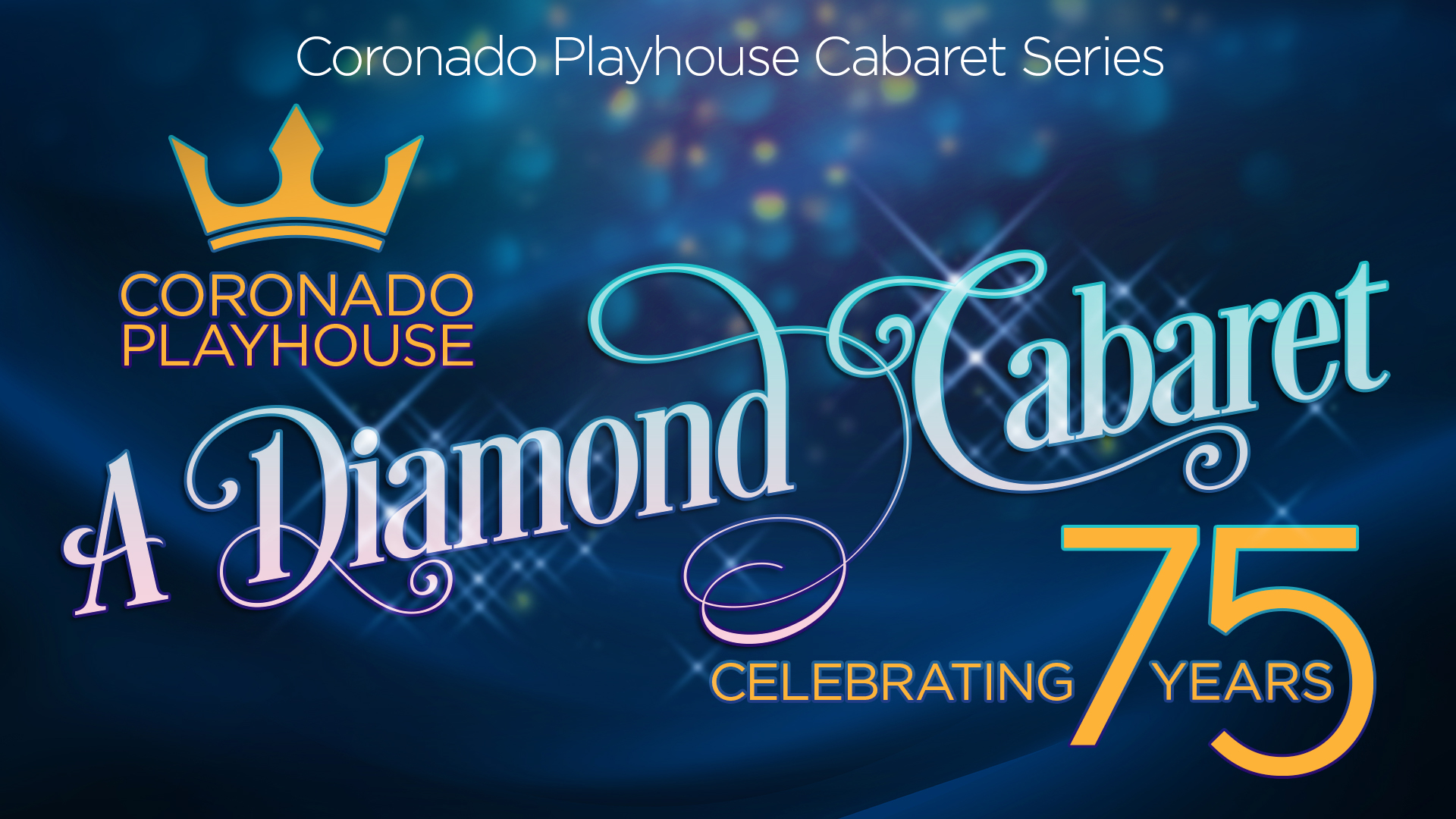 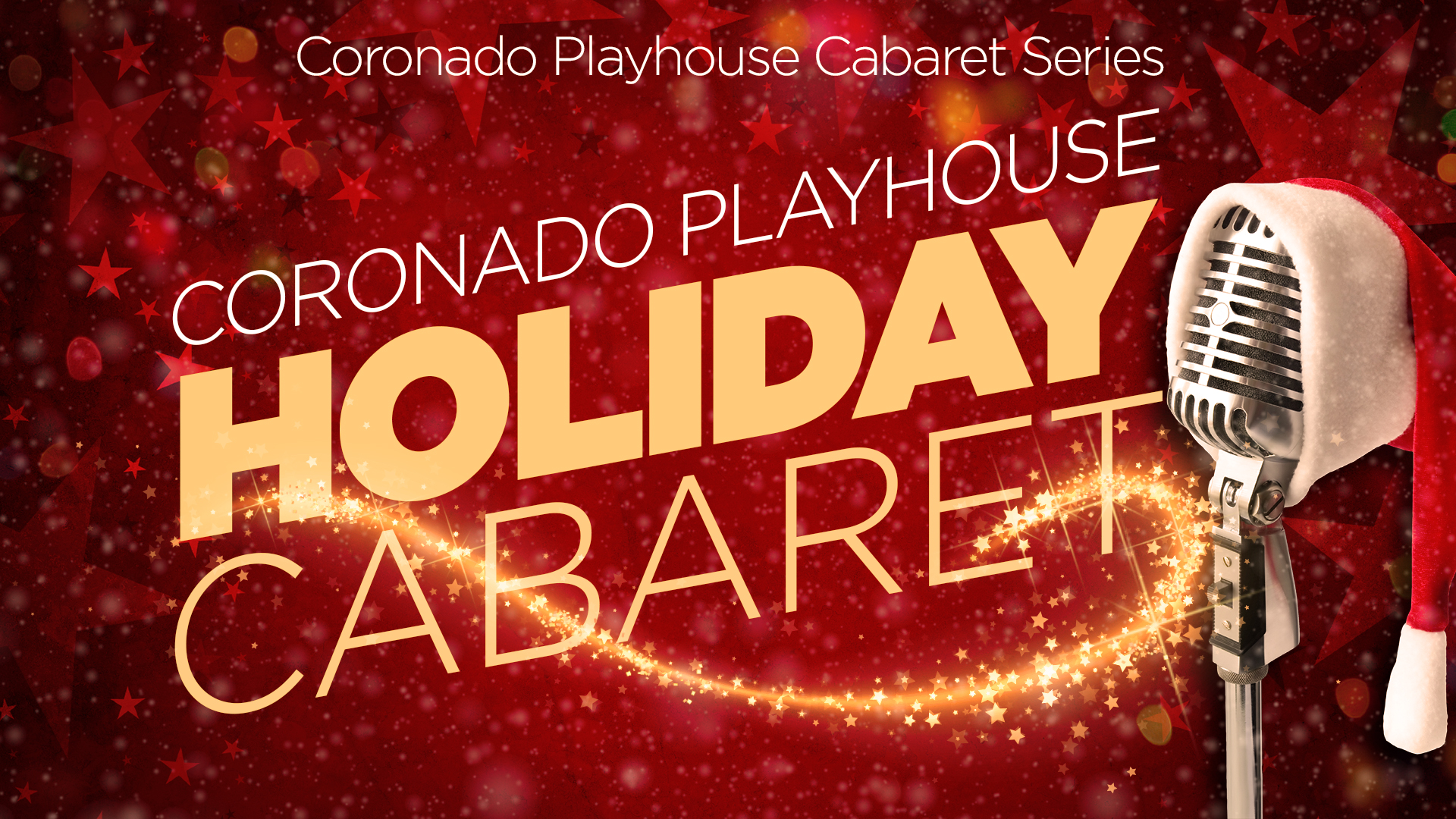 Playhouse members are our driving force and are an essential part of our organization. Join our family by becoming a member today.